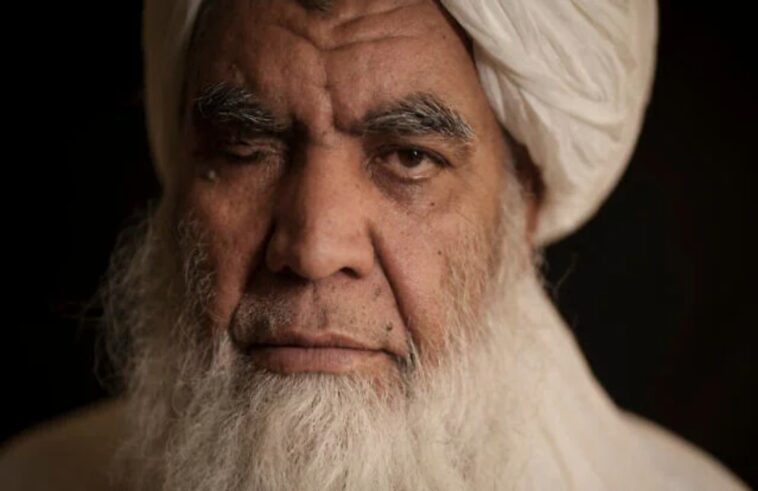 The Taliban says it would revive punishments like executions in its new rule over Afghanistan, warning the world against interfering with the extremist groups new rule.

“Everyone criticised us for the punishments in the stadium, but we have never said anything about their laws and their punishments,” Mullah Nooruddin Turabi, one of the founders of the extremist group, told The Associated Press, “No one will tell us what our laws should be. We will follow Islam and we will make our laws on the Quran.”

Mr Turabi added that judges, including women, would preside over cases, but the basis of Afghanistan’s laws will be the Quran.

His comments come amid the exclusion of women from the country’s interim government.

Mr Turabi was the minister of justice and head of the religious police when the Taliban first ruled in the 1990s, he is now in charge of prisons…