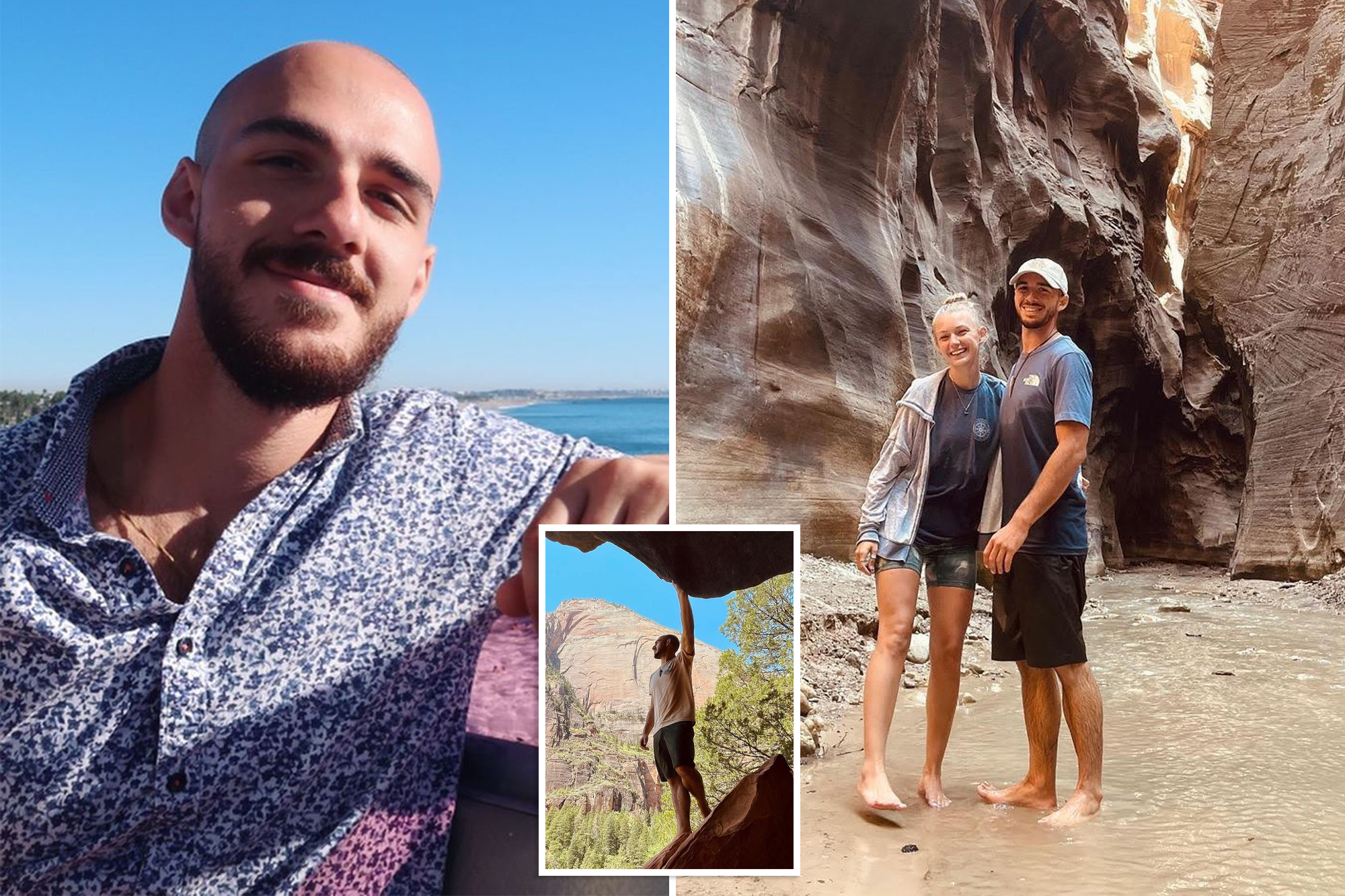 Via The US Sun:

A FEDERAL arrest warrant was issued for Gabby Petito’s fiancé, Brian Laundrie, according to an indictment filed on Thursday by the Denver Field Office of the FBI.

Laundrie, 23, stands accused of swiping Gabby’s Capital One debit card and running up a $1,000 balance from Aug. 31 through Sept. 1, according to the indictment.

The purchases appear to violate a federal statute (use of unauthorized access devices), and he has been indicted by a federal grand jury.

The news release from the FBI says Laundrie’s spending activities happened following Gabby’s death that was officially determined to be a homicide.

“While this warrant allows law enforcement to arrest Mr. Laundrie, the FBI and our partners across the country continue to investigate the facts and circumstances of Ms. Petito’s homicide,” FBI Denver Special Agent in Charge Michael Schneider stated in a release accompanying the indictment.

“We urge individuals with knowledge of Mr. Laundrie’s role in this matter or his current whereabouts to contact the FBI No piece of information is too small or inconsequential to support our efforts in this investigation.”

The news of the arrest warrant for the 23-year-old Laundrie comes as authorities in Florida confirmed that they plan to resume their manhunt for Laundrie in the Carlton Reserve.

“The ground search in the Carlton has been halted for the day,” according to a tweet by North Port Police.

“We will be back at it Friday.”

On Tuesday evening, a law firm in Pennsylvania said it was offering up to $20,000 for information on the whereabouts of Laundrie.

The young man hasn’t been heard from or seen since last Tuesday, according to his family, who claims he left home to go hiking in Carlton Reserve, near Venice, Florida but never returned.

Gabby’s last text from her phone was released by the FBI and uses the word “Stan” which internet sleuths claim is a codeword for “danger”.

In the August 27 text to her parents, the vlogger wrote: “Can you help Stan, I just keep getting his voicemails and missed calls.”

The Teton County Coroner D. Brent Blue said initial findings were that Petito died as a result of homicide but the cause is still pending final autopsy results.

He returned home to Florida alone in the couple’s van on September 1, around two months into the couple’s planned four-month cross-country road trip.

Laundrie immediately retained an attorney and refused to cooperate with the police.

Gabby’s mother said she pleaded with Laundrie for answers about where her daughter was but received no reply. She then reported Gabby missing to the police on September 11.

Three days later, on September 14, Laundrie vanished from his parent’s home after telling them he was going hiking in the 24,000-acre Carlton Reserve.

Laundrie’s parents told police they only grew concerned between 24 to 48 hours after their son failed to return from the hike.

They claim they drove up to the 25,000-acre park, spotted Laundrie’s car, and drove it home after allegedly finding a note on the windshield left by police asking for it to be removed from the area.

Since then, officers have deployed drones and boats as well as ATVs to pinpoint the swampy terrain for any sign of Laundrie, but so far have not been able to track him down.