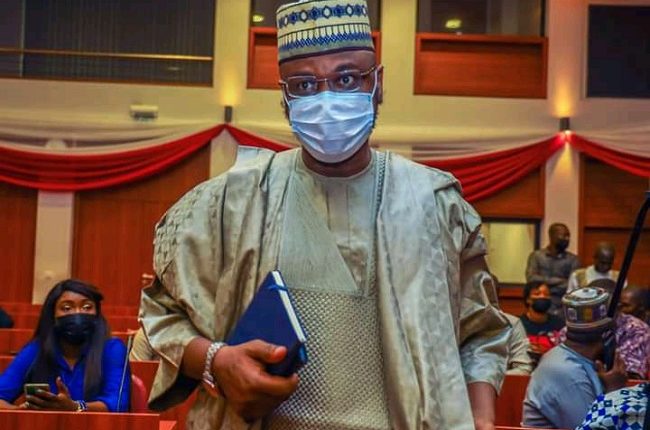 Worried by the recent damaging articles against the Federal University of Technology Owerri (FUTO), the leadership of the Alumni Association of the institution has written to the management of FUTO and issued a seven-day ultimatum within which the university is to reply on the circumstances leading to the recent appointment of Dr Isa Ali Pantami as a professor.

The association, in its letter signed by the National President, Ndubuisi Chijioke and forwarded to FUTO, expressed serious regret over an embarrassing article tagged FUTO – “Fraudsters University of Technology Owerri” targeted at destroying the reputation and image of their Alma mater.

He said that the association, rising from its NEC meeting on September 12, 2021, resolved to write to the university on the subject matter which was promptly done and by September 15, 2021, the letter from the Alumni was received by the university though without any response yet.

Chijioke said that where the FUTO management failed to respond or comply with the seven-day ultimatum, the Alumni association would be left with no other option than to act within the law and proceed with their next line of action.

According to him, the letter was set out to give the university the opportunity to explain the circumstance of the said appointment by way of specific questions asked regarding the process leading to the appointment.

The national president said that the association’s locus standi to ask the questions was grounded on the facts that the Alumni body is a key stakeholder in the university enterprise, while more legally, “the FOI Act permits the Alumni to ask for any information from a public institution or public servant regarding the operations, processes and decisions of such public institution.

“The Act is a law that requires full compliance by responsible parties and we, therefore, expect the university to respond to the 12 questions we have raised,” Chijoke stressed.

Back to Top
Close
X
Bullets can’t penetrate us, allow us to fight bandits – Female hunter, NHC tell govt…In the NewsDaily Post Katsina State Chapter of the Nigeria Hunters Council, NHC, has volunteered to assist the State Government in winning the war against bandit…