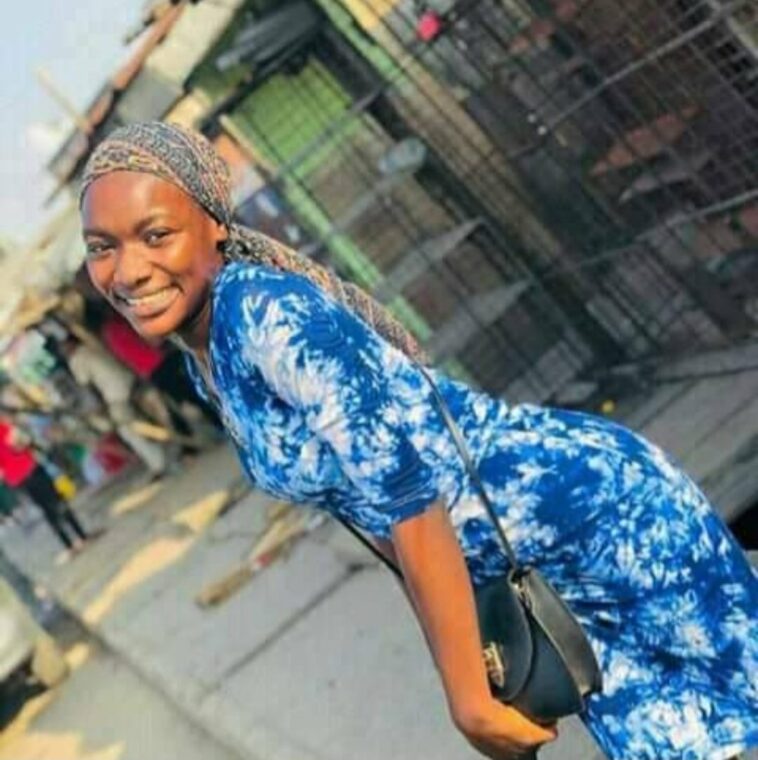 The ruling was issued hours after the Lagos police command sacked Phillips after an orderly room trial.

Chief Magistrate Adeola Adedayo said that the 30-year-old remain behind bars pending legal advice from the office of the Director of Public Prosecutions (DPP).

The defendant was arraigned on a charge of murder. His plea was not taken.

The prosecutor, Insp Augustine Nwabuisi, said hd defendant committed the offence on September 10, about 11:30 p.m. at No. 5, Mogaji St., Ijeshatedo area of Lagos.

Philips is accused of firing bullet into the residence of the 18-year-old Monsurat while on an operation.

The bullet hit the admission seeker’s thighs leading to her death within a short period.

Back to Top
Close
X
COVID-19: Edo records 1 death, 7 new cases within 24 hours…COVID19The GuardianThe Edo government has confirmed the death of an unvaccinated 68-year-old male, admitted into the Stella Obasanjo Hospital for COVID-19.Th…

X
Student group demands arrest, prosecution of trigger-happy policemen who shot at…In the NewsSahara ReportersSome policemen were captured on camera opening fire on the students who were protesting against the alleged rape of an 18-year-old fem…