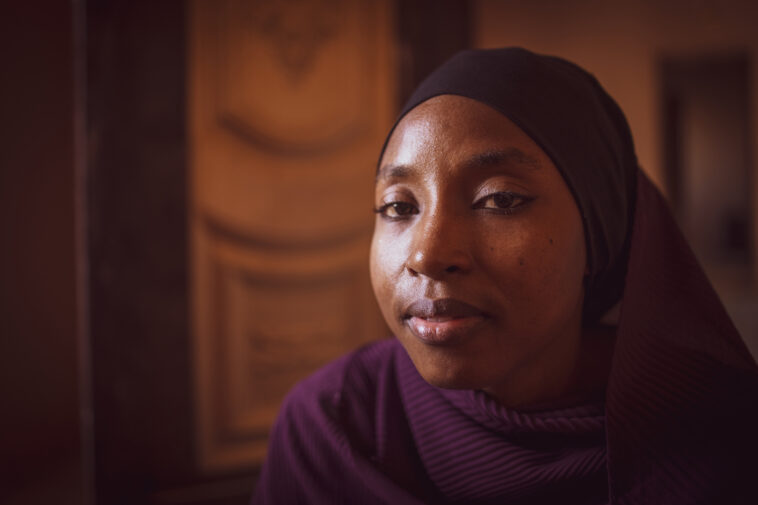 MAIDUGURI, NIGERIA — Africa’s most populous nation is grappling with an unprecedented kidnapping crisis.

In its deadly campaign to carve out an Islamic caliphate, the US-designated terrorist organisation, Boko Haram, popularised mass abductions during its decade-long war against the Nigerian government, which to date has claimed the lives of almost 350,000 people.

On the 14th of April, 2014, less than two months after killing 59 high school boys as punishment for attending school, the jihadists stormed onto the campus of another high school in the town of Chibok in northeastern Nigeria’s Borno State and made off with 276 female students. They used the students, now known as the Chibok Girls, as a bartering tool to make demands – including the release of their fellow mujahideen in prison – from the Nigerian government.

In public, the Nigerian government insists that it will not negotiate with Boko Haram or pay ransoms. However, in a secret deal brokered by the Swiss government’s foreign ministry, the International Committee of the Red Cross and a small team of local mediators led by a lawyer based in the state capital of Maiduguri, the Nigerian government reportedly paid the equivalent of more than $3.5 million to get 103 of the Chibok Girls released between 2016 and 2017.

Since then, other criminal groups across the country have used kidnappings as a way to gather huge sums of money. Boko Haram claims to be purely motivated by its religious ideology, referring to the payments not as ransoms but as ihsan, a local word that conveys the practice of giving a token of appreciation. The insurgents demand families to pay an ihsan as an ironic gesture of gratitude for keeping their loved ones alive.

Nigeria’s murky kidnapping for ransom (known as KFR) industry has boomed in recent years. It’s an intricate, underground sector where there are no clear rules, no regulation, financial transactions are paid in cash and communication between parties are discreet. Security analysts have noted increasing collaboration between Boko Haram militants and other criminals in recent months to execute mass abductions…

Back to Top
Close
X
Outrage trails appointment of Nigerian as Florida’s surgeon-general…More News  Nigeria Abroad Florida Gov. Ron DeSantis has been accused of playing political games for selecting a Nigerian doctor who is against vaccines an…

The 25-year-old who negotiates with Boko Haram