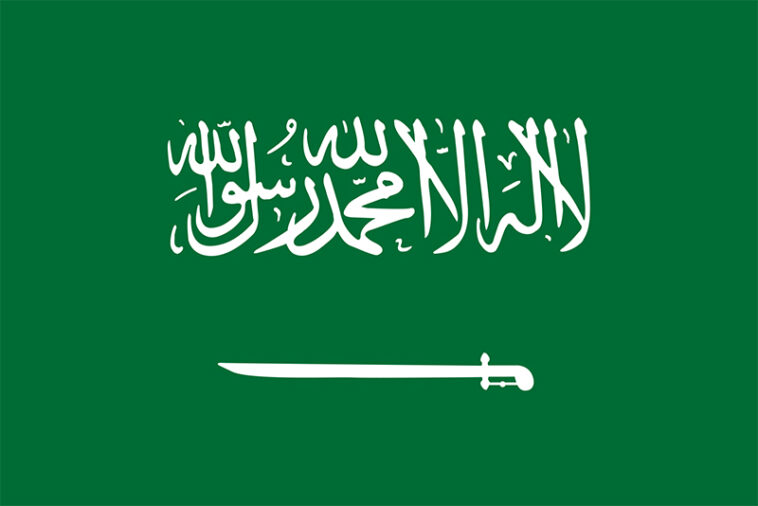 The Kingdom of Saudi Arabia has expressed concern over what it described as ‘grave consequences’ if Iran is allowed to develop Nuclear weapons.

The King, who said allowing the country to possess the weapons poses great security threats to the entire Middle East in spite of Iran’s insistence that it is intended for peaceful purposes, also said Saudi Arabia is in support of taking all measures to tackle it.

He said, “The Kingdom stresses the importance of maintaining a WMD-free Middle East. Accordingly, the Kingdom supports the international efforts aimed at preventing Iran from developing nuclear weapons.

Back to Top
Close
X
Taliban official: Strict punishment, executions will return…NewswireYahooBy Kathy GannonOne of the founders of the Taliban and the chief enforcer of its harsh interpretation of Islamic law when they last ruled Afghanis…

X
Afghanistan: Taliban says public executions will return under current rule…NewswirePeoples' GazetteThe Taliban says it would revive punishments like executions in its new rule over Afghanistan, warning the world against interfering w…