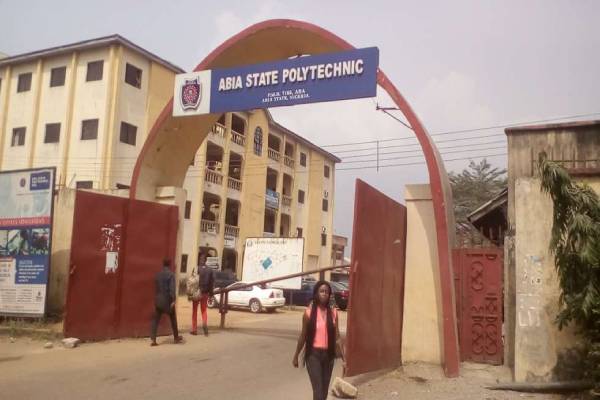 The Governing council of Abia State Polytechnic, Aba has dismissed the reports making rounds that non-accreditation of engineering courses and backlog of salary arrears of workers were responsible for the protests held by students of the polytechnic on Thursday.

This is even as the council expressed its determination to investigate the alleged rape case of a female student of the institution by Men of the Nigeria Police attached to the Rapid Response Squad in Aba Division.

Abia Poly protest was not over Salaries arrears – Governing Council