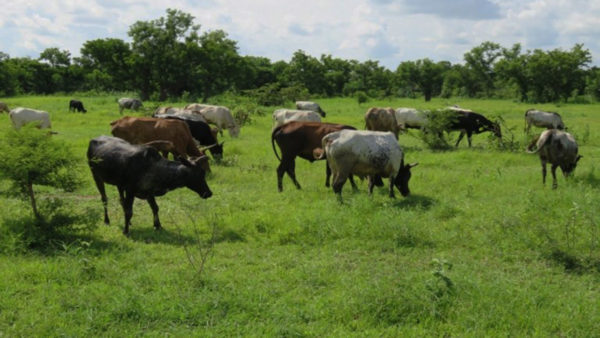 As more southern states move to stem the herders-farmers crisis with the enactment of anti-open grazing law, there is palpable silence from the police hierarchy over its willingness to prosecute violators of the law.

Attempts to reach the police high command through the Force Public Relations Officer (FPRO), CP Frank Mba, to clarify the Force’s position on the matter proved abortive, as his phone was not reachable.

When The Guardian got through to the police spokesman in Delta State, DSP Bright Edafe, he promised to clear from his Commissioner of Police before he could speak on the subject and declined to comment further on the subject. Delta is one of the states where the bill has been passed.

However, a source at the Force Headquarters in Abuja told The Guardian that any policeman that enforces that law might earn the wrath of the Federal Government.

“Policemen are careful over these new state laws. That is all I can say,” he said.

Meanwhile, findings by The Guardian showed that herders still graze their animals openly in many states that have enacted the anti-open grazing law without being intercepted by law enforcement agents.

The Commissioner for Information, Chief John Okiyi Kalu, however, stated that the enforcement of the law is vested in the hands of security agencies, particularly the police.

It could be recalled that on May 11, 2021, governors of the 17 southern states, after a meeting in Asaba, the Delta State capital, resolved to ban open grazing and the movement of cattle by foot in order to curb clashes between farmers and herders in the region.

The governors had observed that the incursion of armed herders, criminals and bandits in the southern part of the country has created a severe security challenge, such that citizens were no longer able to live their normal lives, including pursuing various productive activities, leading to threats to the food supply, general security and sometimes death.

Consequently, they resolved that open grazing of cattle should be banned across southern Nigeria via a law enacted by the state Houses of Assembly not later than September 1, this year.

Back to Top
Close
X
Nigeria would have been in trouble if I didn’t close borders: Buhari…Latest NewsPeoples Gazette President Muhammadu Buhari, at a bilateral meeting with Mark Rutte, Prime Minister of the Netherlands, in New York, says Nigeria would…