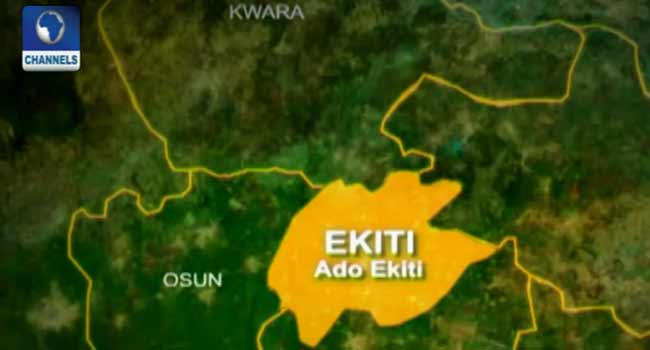 The Ekiti State Government has raised an alarm to keep residents on red alert after five suspected cases of cholera surfaced in the Moba Local Government Area of the state.

The cases were detected by community informants who reported the same to local government health authorities.

The Commissioner for Health and Human Services in the State, Dr Oyebanji Filani, highlighted the possibility of an outbreak of the disease in some other local governments.

“Given the risk of this outbreak escalating rapidly across the state, the Ministry of Health…

Back to Top
Close
X
Ondo university reads riot act to students over indecent dressing…In the NewsTVC News The Senate of the Adekunle Ajasin University, Akungba Akoko, Ondo state has threatened to rusticate any students involved in any form of inde…

X
We refuse to be associated with bad manner, Ndigbo condemns soldier assaulting c…In the NewsPunchThe leadership of Igbo in Cross River State has thanked the Nigerian Army for its quick action following a viral video clip in which a female off…