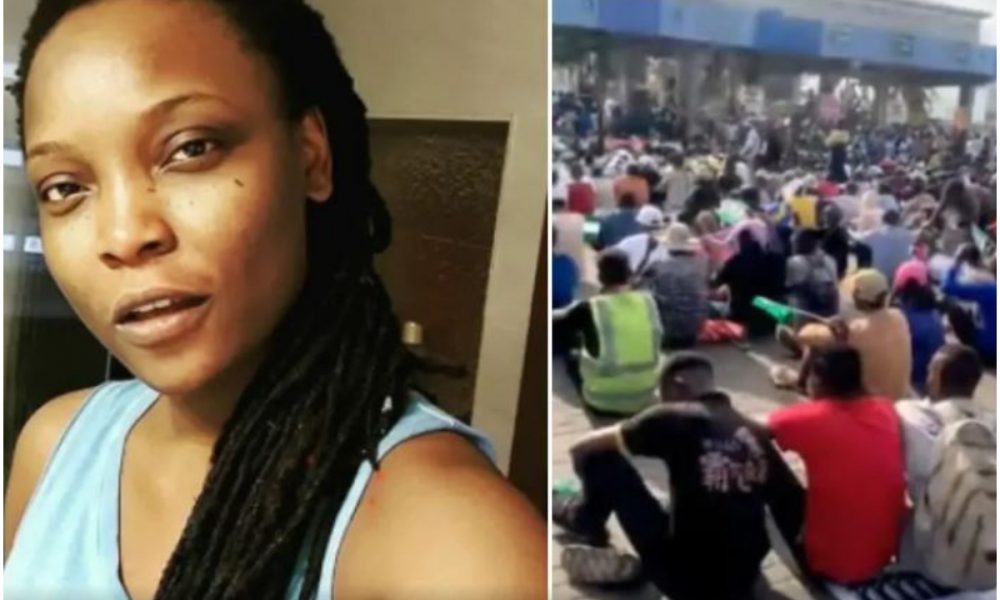 DJ Switch, the heroine of the Lekki Tollgate shooting that occurred on the 20th of October, 2020, who reportedly fled to Canada after receiving death threats has debunked the claims.

But, in a new post on her Instagram stories, the entertainer debunked claims of ever been granted a Canada visa.


According to her, she has been in a safe house for months and was…