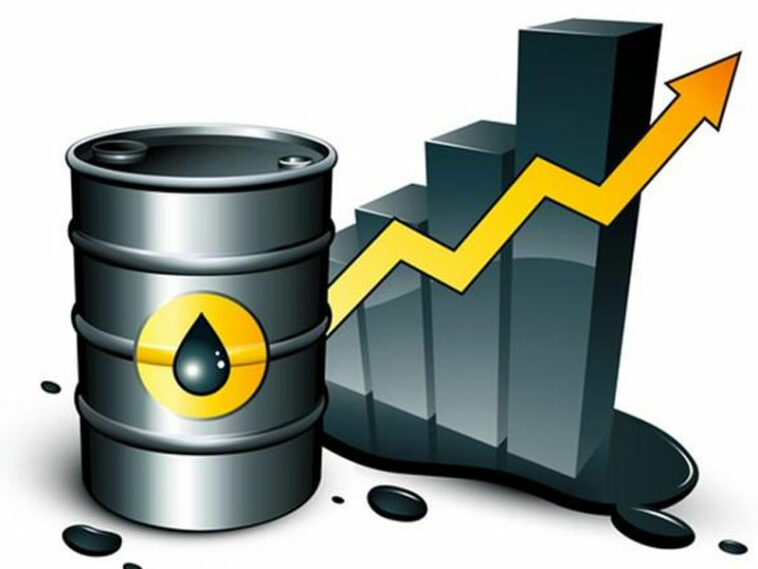 A bit of good news came in for the Dollar-strapped Nigerian economy yesterday with the price of Brent crude rising to three-year high amid supply constraints and a drop in crude inventories of the United States, the world’s top oil consumer.

The global output disruptions forced energy companies to pull large amounts of crude out of inventories.

That was the highest close for Brent since October 2018 and for WTI since July 2021, both for a second day in a row.

It was the third week of gains for Brent and the fifth for WTI mostly due to U.S. Gulf Coast output disruptions from Hurricane Ida in late August.

Some members of the Organization of the Petroleum Exporting Countries and their allies, known as OPEC, have struggled to raise output due to under-investment or maintenance delays during the pandemic.

Russia said it would remain a reliable supplier of energy to global markets. But Russian gas giant, Gazprom, had been accused of doing too little to increase its natural gas supplies to Europe, where prices have soared.

Iran, which wants to export more oil, said it would return to talks on resuming compliance with the 2015 Iran nuclear deal “very soon”, but gave no specific date.

In the United States, drillers added 10 oil rigs this week, putting the oil and gas rig count up for a 14th month in a row.

Brent could hit $80 by the end of September due to stock draws, lower OPEC production and stronger Middle East demand, UBS analysts said.

Analysts at UBS told Reuters that Brent oil price could hit $80 a barrel by the end of September due to stock draws, lower OPEC production and stronger demand in the Middle East.

“What still might allow Brent to hit that mark over the coming weeks is the ongoing drop in oil inventories driven by unplanned supply disruptions,” the analysts said.

Market analysts added that surging natural gas prices were also attracting the rise as the supply shortage of gas could encourage power utilities to shift from gas to oil if winter turns out to be colder this year.

Back to Top
Close
X
Govs split over multi-billion naira #EndSARs victims’ compensation…Latest NewsPunchDiscussions over who picks up the multibillion naira compensation bills of the over 2,500 victims of police brutality in the country have split t…

X
Nigeria would have been in trouble if I didn’t close borders: Buhari…Latest NewsPeoples Gazette President Muhammadu Buhari, at a bilateral meeting with Mark Rutte, Prime Minister of the Netherlands, in New York, says Nigeria would…