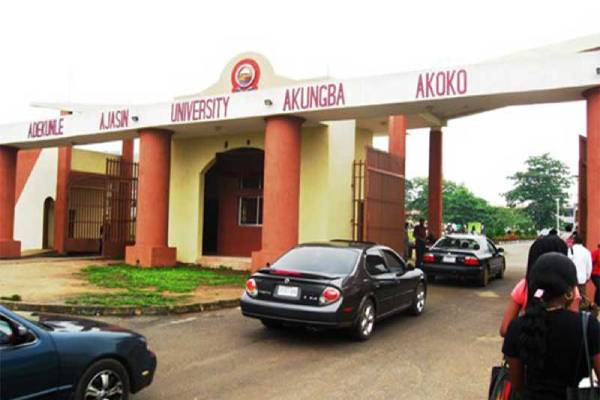 The Senate of the Adekunle Ajasin University, Akungba Akoko, Ondo state has threatened to rusticate any students involved in any form of indecent dressing in the campus.

The Institution’s Senate which frowned at the rate of indecent dressing, said such act would no longer be accepted among the students of the school.

The Senate stated that failure to adhere to this would attract rustication from the school for a semester as punishment.

The Senate gave the warning in a circular issued on Friday.

The circular was signed by the registrar of the school, Olugbenga Arajulu and dated 7th…

X
Ekiti Govt Reports Five Suspected Cases Of Cholera…In the NewsHeadlines – Channels Television A map of Ekiti, a state in South-West Nigeria The Ekiti State Government has raised an alarm to keep residents on red …