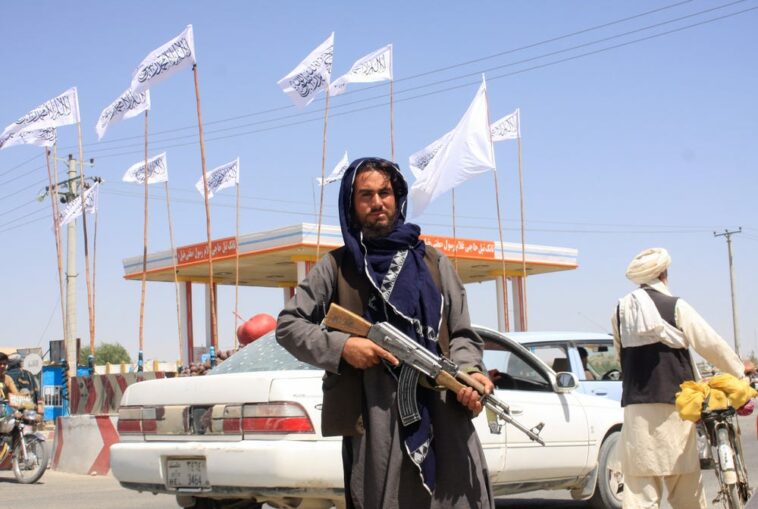 The Taliban hanged a dead body from a crane in the main square of Herat city in western Afghanistan, a witness said Saturday, in a gruesome display that signalled a return to some of the Taliban’s methods of the past.

Wazir Ahmad Seddiqi, who runs a pharmacy on the side of the square, told The Associated Press that four bodies were brought to the square and three bodies were moved to other squares in the city to be displayed.

Seddiqi said the Taliban announced in the square that the four were caught taking part in a kidnapping and were killed by police. It was not immediately clear if the four were killed in a firefight with police or after their arrest.

Back to Top
Close
X
Taliban hang dead body in Afghan city’s main square…NewswireThe SMHThe Taliban hanged a dead body from a crane in the main square of Herat city in western Afghanistan, a witness said on Saturday, in a gruesome …