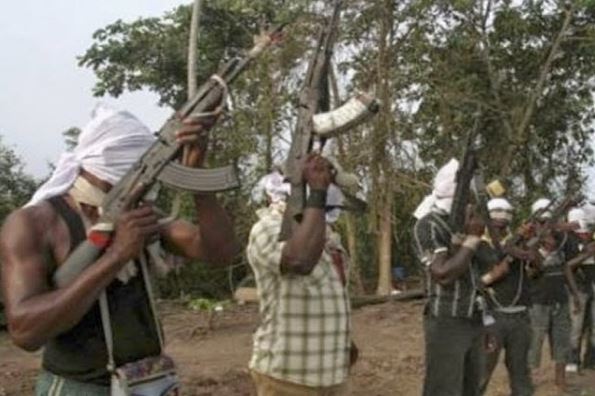 Villagers and security sources told TVCNEWS that the attack took place in the early hours of Friday.

According to the sources, the bandits arrived in large numbers and began shooting at the camp from all sides.

However, a military source who requested anonymity reported a large…