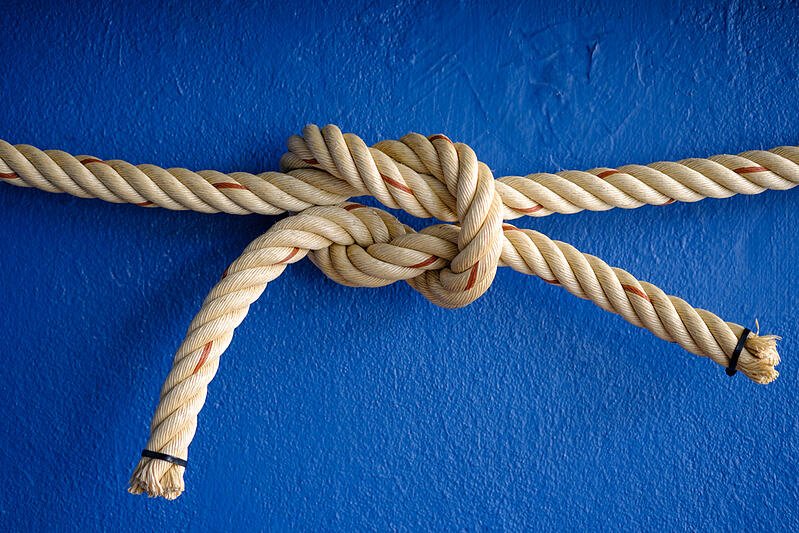 “It could also be that he may have been killed somewhere else and brought here.”

The deceased, believed to be a Nigerian, was simply identified by the residents as Lucky.Residents of Okpoi Gonno, a suburb of Teshie in the Greater Accra Region, Ghana, woke up to find a dead man tied to an electric pole on Saturday morning, [September 25, 2021].

One Augustus, an eyewitness who spoke to Ghanaian outlet Citi News, said:

“When we woke up this morning, we saw the dead body hanging on the pole which is close to his house. It didn’t look like he tied himself to the pole. Someone tied him to it. An hour later, someone from the house came out, saw the body and started screaming his name as ‘Lucky.’”

Augustus said although there were no bloodstains on the deceased’s body, he suspects he might have struggled with his attackers as his hands looked dirty.

“It could also be that he may have been killed somewhere else and brought here.”

He said the body was later taken by the police and sent to Lekma Hospital, Accra Ghana.