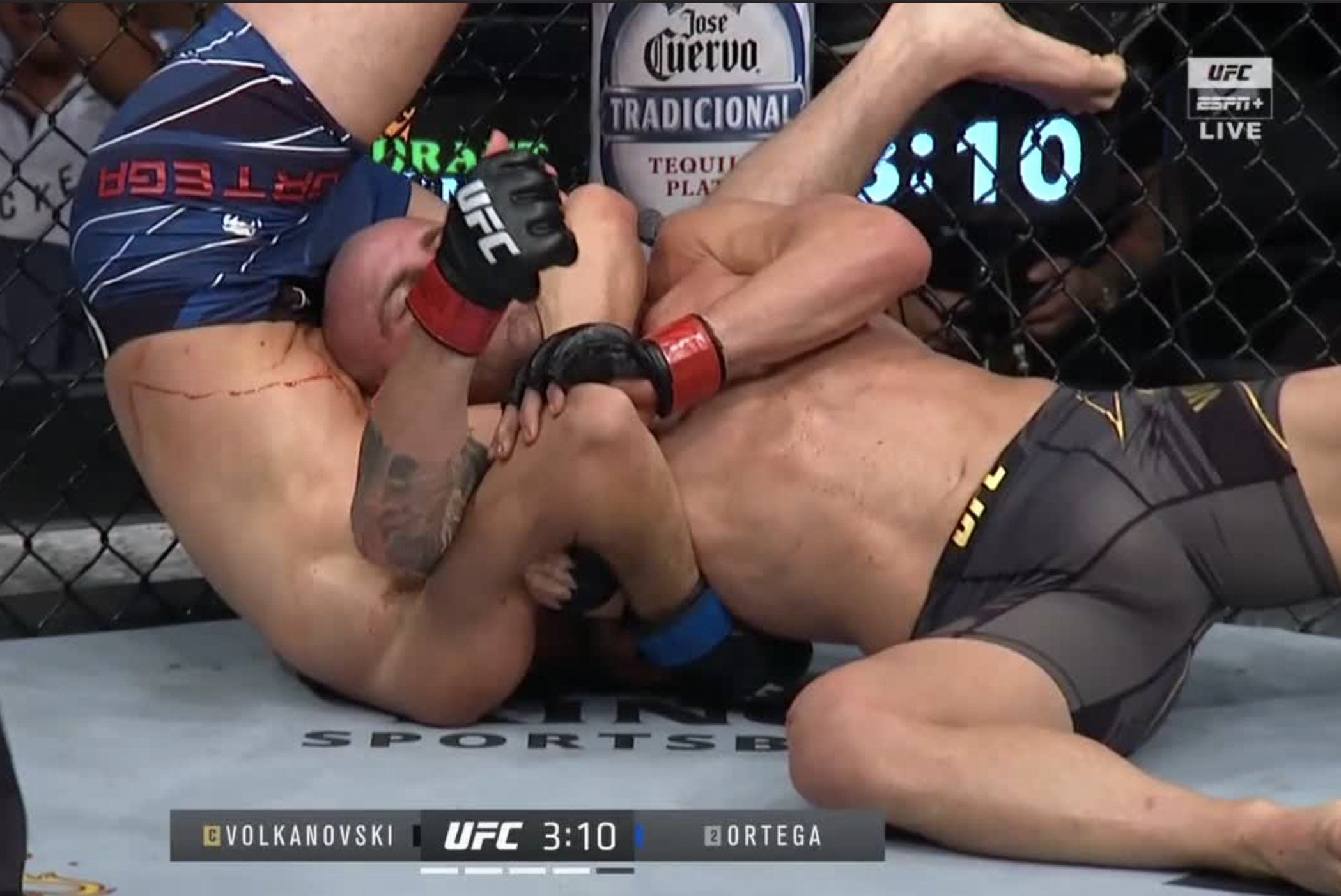 UFC featherweight champion Alexander Volkanovski retained his belt with a unanimous decision win over Brian Ortega (49-46, 50-45 and 50-44) at UFC 266 in Las Vegas on Saturday night.

In what some consider the best fight of 2021, Volkanovski picked Ortega apart for the entirety of the bout, but not without some challenges, The Atletic reports.

Volkanovski faced multiple submission attempts from the jiu-jitsu ace, including two very tight attempts in the third round. Both times he somehow managed to break free, reverse positions and throw hard punches and…

Back to Top
Close
X
Angela Merkel let the West become Vladimir Putin's pawn in new Cold War that sent gas bills soa…HeadlinesHome | Mail Online With its long wooden pier poking out into the Baltic Sea and a three-mile sweep of sandy beach fringed with forests, the small Germ…

X
The Week In Review: NEF Quest To Retain Power In 2023, Buhari’s UNGA Address, Pr…HeadlinesNaija News The Spokesperson of the Northern Elders Forum, NEF, Hakeem Baba-Ahmed, attracted controversy when he said that the north has the population…