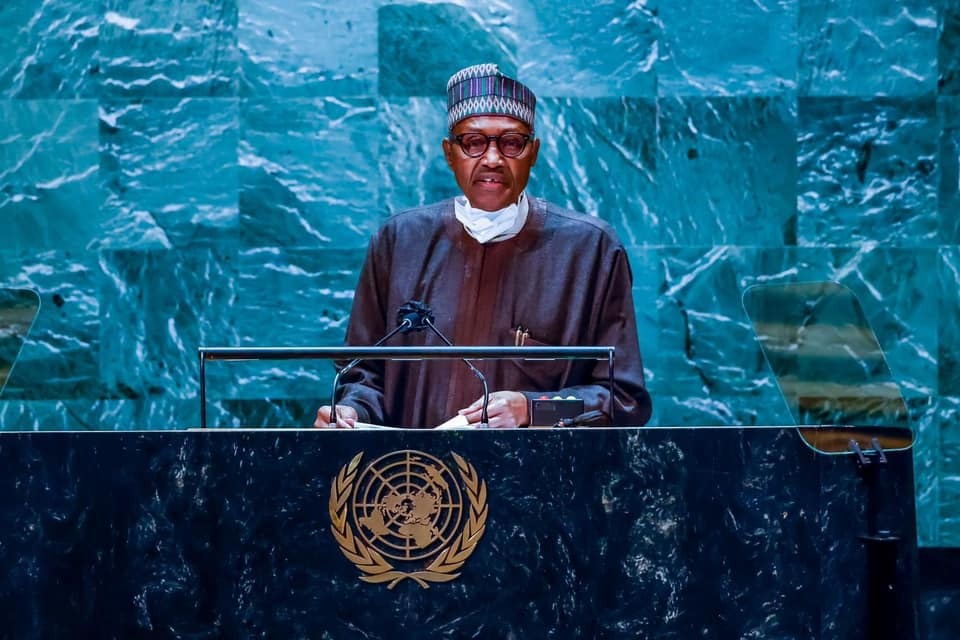 The minority caucus in the House of Representatives has said it had “extensively” reviewed the address by the President, Major General Muhammadu Buhari (retd.), at the 76th session of the United Nations General Assembly and was “distressed” by the claims he made therein.

The caucus stated that the claims were “in complete disagreement with the ugly reality of the failures of his administration, as well as the economic, security and social ruins that have confronted the nation under his watch.”

The caucus took a swipe at Buhari in a statement…

Back to Top
Close
X
The Week In Review: NEF Quest To Retain Power In 2023, Buhari’s UNGA Address, Protest, Counter Prote…HeadlinesNaija News The Spokesperson of the Northern Elders Forum, NEF, Hakeem Baba-Ahmed, attracted controversy when he said that the north has the population…