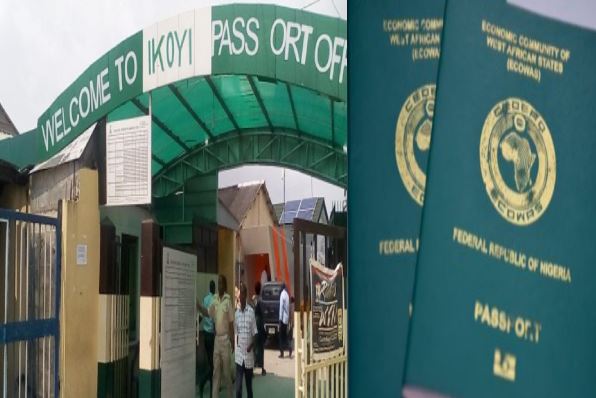 The Nigerian Immigration Service acting comptroller-general, Idris Jere, has directed the service’s special taskforce to clear the backlogs of passport applications at the Ikoyi passport office in Lagos.

This was made known by the Nigerian Immigration Service spokesman, Amos Okpu on Saturday via a statement.

Mr. Jere asked the taskforce to proceed to Ikoyi and clear all existing backlogs of passport applications within one week.

He stated that the taskforce had arrived in Ikoyi and had already begun the clearance process.

The acting CG is committed to deepen the passport issue…

Back to Top
Close
X
Tanker Drivers vow to continue protest in Niger, block major Roads…In the NewsChannelsTanker drivers have continued their protest for the fourth day in Bida, Niger State, blocking major exits from the town. The drivers, who…