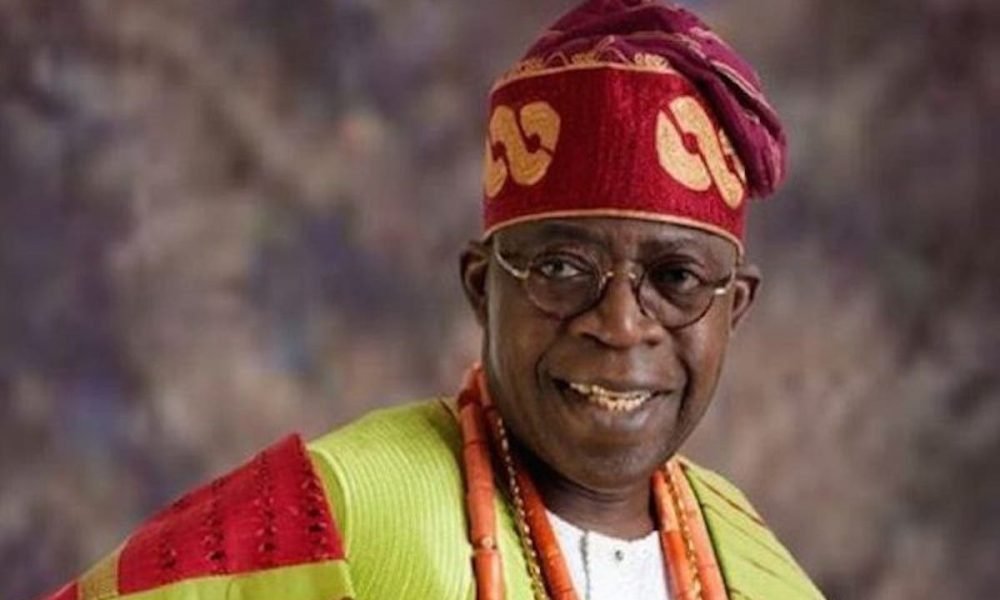 The National Leader of the All Progressives Congress (APC), Asiwaju Bola Tinubu is still in London, the United Kingdom, Naija News reports.

This was confirmed in a statement by the media office of the APC stalwart signed by Tinubu’s media aide, Tunde Rahman.

The statement comes as a reaction to viral reports on Saturday that the former Lagos State governor has departed London where he has been for about two months and returned to Nigeria.

However, Rahman in the statement said while he understands many people are eager to welcome Tinubu back to Nigeria, reports that his principal has returned to the country are false.

He added that whenever Tinubu returns to Nigeria, which will be soon, it will be made public.

“His Excellency Asiwaju Bola Tinubu is not back. The report about his return is absolute fake news. I know many are eagerly awaiting his return. He would do so very soon. When he does everyone will know,” Rahman told newsmen on Saturday.

Meanwhile, a former National Publicity Secretary of the All Progressives Congress (APC), Yekini Nabena has warned former President Goodluck Jonathan against joining the party for the 2023 presidential ticket.

Nabena who went all spiritual said should Jonathan join the APC, God will never allow him to clinch the party’s 2023 presidential ticket.

The former APC spokesperson added that if by any stroke of chance or luck, Jonathan gets the APC ticket, he would never support the former President’s candidacy.