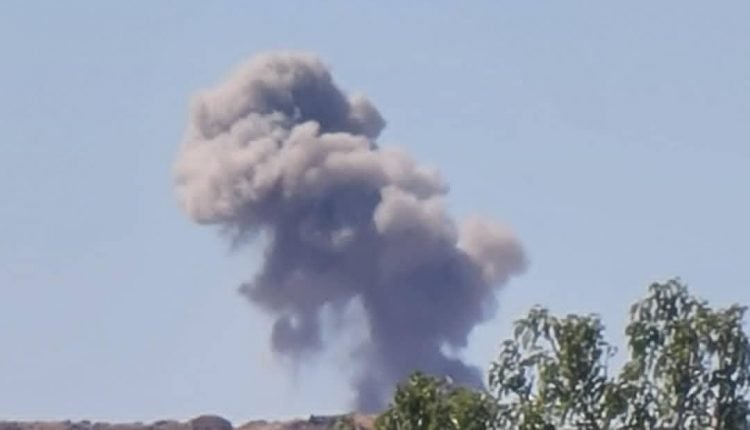 SOHR activists have reported rise in the death toll to seven and 13 wounding of members of al-Hamzah Division after more death were lifted of the debris.

Most of the casualties were caused by Russian raid that targeted he faction headquarters in Brad village in Jabal al-Ahlam in Afrin city countryside northeast Aleppo.

According to SOHR the process of lifting the wounded and dead people still continues till the moment, and casualties are expected to rise.

Earlier, SOHR activists documented death of four members of the Turkish-controlled al-Hamzah Division in Russian air strikes on a military headquarter for the division in Brad village in Jabal al-Ahlam in Afrin city in northwest Aleppo. Also 15 members of the same faction have sustained severe wounds and were transferred to hospital and health centers in Afrin…