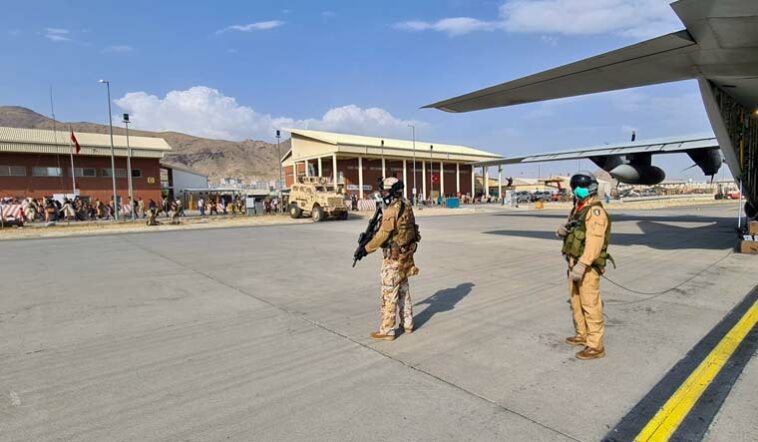 The Taliban government has appealed for the resumption of commercial international flights to Afghanistan, saying it had “resolved” the issues at Kabul airport and assuring all airlines of its “full cooperation”

“As the problems at Kabul International Airport have been resolved and the airport is fully operational for domestic and international flights, the [Islamic Emirate of Afghanistan] assures all airlines of its full cooperation,” Taliban foreign ministry spokesman Abdul Qahar Balkhi said.

Following the Taliban takeover of Kabul in August, US and international forces maintained control of the Hamid Karzai International Airport in Kabul as they airlifted thousands of their own personnel and Afghan allies out of the country. Following the US withdrawal in the end of August, the airport was left in a semi-functional state, with military equipment disabled and the US Federal Aviation Administration declaring the airport “uncontrolled” and advised aircraft flying into or out of the airport to use “extreme caution”.

On September 10, the first international commercial flight since the Taliban takeover left the airport. Earlier this…