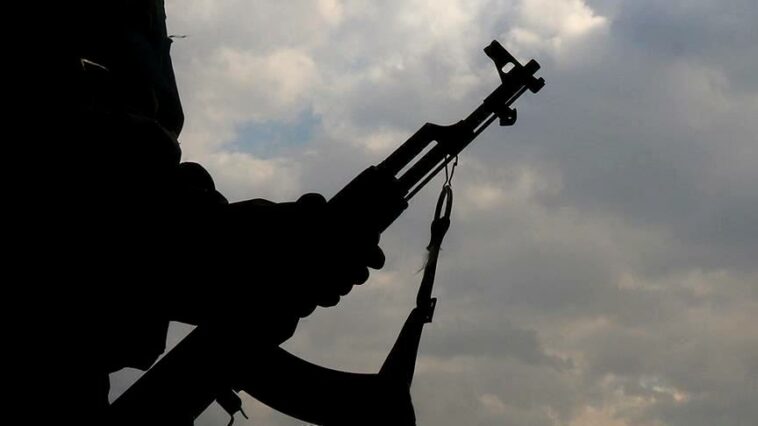 Then a foot note to the list: Bandits operated 105 camps from which they launched deadly attacks on Zamfara, kill and steal the people’s properties at will; their leaders identified.

But this is just a small segment of the chilling report of the high wire banditry raging in Zamfara, but has now spilled into several states across the country, and consequently putting national security in jeopardy.

Other segments of the report include the indictment of several members of the traditional institution, top government officials and security forces.

As of the time Sunday Vanguard exclusively obtained the report last week, some of the men who engaged in the bloodletting Zamfara banditry had moved further North-West and North-Central, wreaking unprecedented havoc in Katsina, Sokoto, Kaduna and Niger states.

No white paper on the far reaching recommendations of the committee that wrote the report has been issued two years after the report was submitted to Zamfara State government.

The slightest hint yet that something was being done on the implementation of the recommendations was made during the celebration of Democracy Day on June 12, 2021, about one and a half years after the 279 page report had been submitted, when Governor Mohammed Bello Matawalle said, in a broadcast, that he had demonstrated commitment to the implementation of the report with the suspension of the emirs of Maru, Dansadau and Zurmi, who, among several others, had been indicted in the report of the panel for allegedly colluding with bandits to kidnap, collect ransom or even kill their people.

The report was submitted in October 2019 but the recommendations have largely not been implemented.

Had it been implemented, at least one former governor should be facing trial for alleged murder while several emirs, not just three who have been suspended, would have been deposed.

A source close to the Government House, Gusau, however, said a panel was raised to review the recommendations and report back to government.

The committee, tagged Zamfara Committee for Finding Solution to Armed Banditry in the State, had been raised by Matawalle on his assumption of office in May 2019 to investigate the banditry that had blown into full scale war between indigenous Hausa farmers and Fulani herders in the state.

Specifically, the terms of reference included investigation of willful killings, kidnappings, destruction of properties and other related matters in Zamfara and to make recommendations to the state government on the appropriate actions to take, and investigation of the remote and immediate factors responsible for the unprecedented and wide-spread killings, maiming, kidnappings, rape, cattle rustlings, destruction of crops/grains and displacement in the state.

Back to Top
Close
X
How infamous Ex-Minister Fani-Kayode once beat up his Mother-in-Law— Former Nanny…RifsSahara ReportersAnthonia Uchenna, a former domestic worker at the house of former Minister of Aviation, Femi Fani-Kayode, has said the latter once bea…

Zamfara report on banditry: Two ex-Govs indicted, another for trial, 15 Emirs to be removed