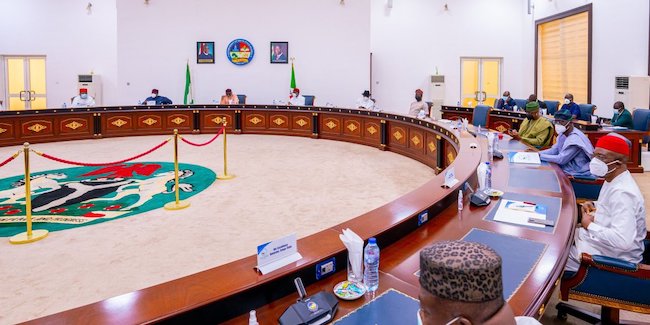 The Southern governors said Monday night they would not harbour ill-feeling towards their Northern counterparts over their position on power shift.

The Northern Governors’ Forum had earlier on Monday described as unconstitutional the Southern governors’ quest for power shift in 2023.

The Chairman of the Forum, Simon Lalong, who confirmed the governors’ position at the end of their meeting in Kaduna, said: “Some Northern States Governors had earlier expressed views for a power shift to the three geopolitical zones in the South with a view to promoting unity and peace in the nation.

“Notwithstanding their comments, the Forum unanimously condemn the statement by the Southern Governors’ Forum that the presidency must go to the South.

“The statement is quite contradictory with the provision of the Constitution of the Federal Republic of Nigeria (1999) as amended that the elected President shall:- score the majority votes; score at least 25 percent of the votes cast in 2/3 States of the Federation. In the case of run-up, a simple majority wins the election.”

The Chairman of the Southern Governors’ Forum, Rotimi Akeredolu, who reacted to the development in a short statement issued by the Ondo State Commissioner for Information and Orientation, Donald Ojogo, said the Northern governors only exercised their right under freedom of expression.

He said: “On the Northern Governors’ resolution, they have expressed and indeed exercised their rights under Freedom of Expression. No one can stop them from expressing themselves.”

Back to Top
Close
X
If I open up on bandits attacking Southern Kaduna, heads will roll – Nigerian Senator…Latest NewsSahara ReportersThe Federal lawmaker stated that some of his senatorial colleagues thought that banditry activities in Southern Kaduna seemed like a S…