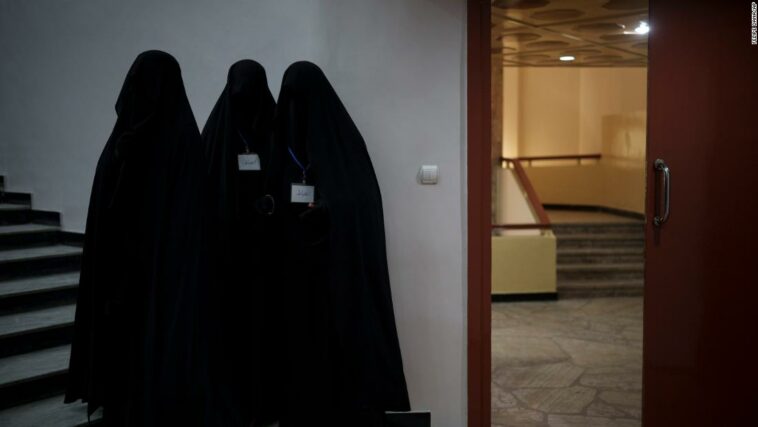 By Karen Smith and Tara John

Women will no longer be allowed to attend classes or work at Kabul University “until an Islamic environment is created,” the school’s new Taliban-appointed chancellor announced on his official Twitter account Monday.

“As long as real Islamic environment is not provided for all, women will not be allowed to come to universities or work. Islam first,” Mohammad Ashraf Ghairat said.

Earlier on Monday, Ghairat tweeted in Pashto that the university was working on a plan to accommodate teaching female students but did not say when this plan would be completed by.

The people of Afghanistan home and abroad must wake up, fight for governance system they want with whatever it takes- diplomacy or war. This is 21st century world of relations based on Mutual Principles.