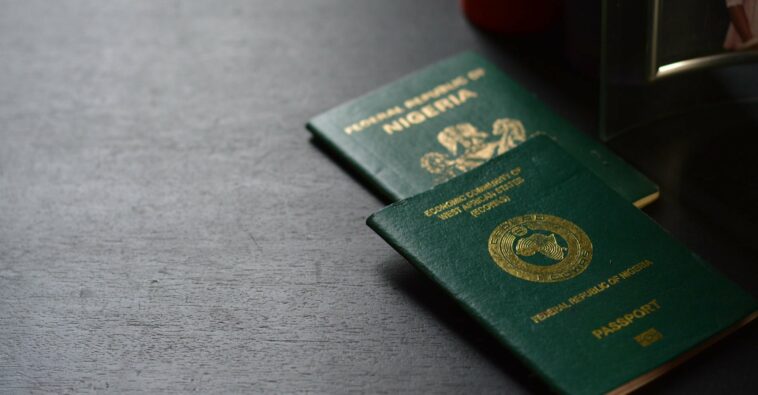 The federal government has said passports of more than 2,000 in-bound travellers have been suspended, for violating COVID-19 protocols.

The national incident manager of the Presidential Steering Committee (PSC), Mukhtar Mohammed, confirmed this on Monday at a media briefing in Abuja.

According to Mohammed, travellers found to have violated the protocol have been “penalised”.

He also noted that surveillance systems have been improved at airports, seaports, and land borders.

“We have included the provision of quarantine for passengers who arrived from restricted countries, and people who evaded these protocols have been penalised by publishing their names, as well as by suspending their passports for one year…