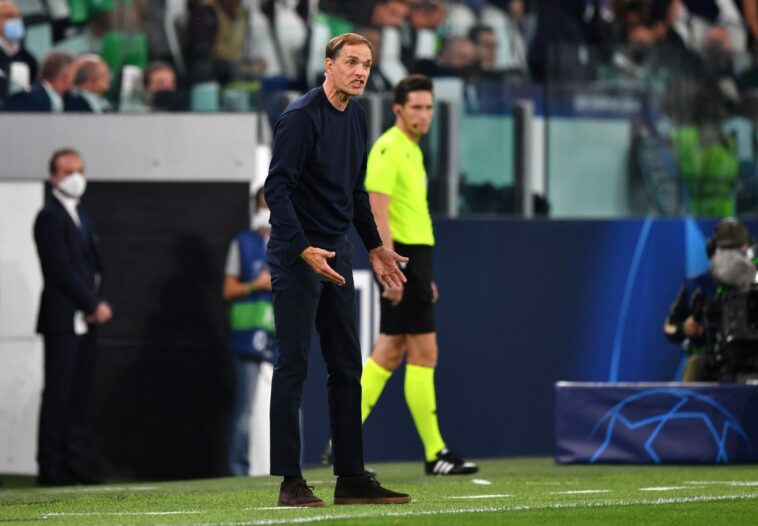 A vocal minority of Chelsea fans will be imitating Chicken Little on Wednesday as they moan about the club’s issues during this downtick in form. Alas, the sky is not falling. Context is as important in this situation as any.

The Blues traveled to Turin missing their two best players (N’Golo Kante and Mason Mount), as well as a number of other important contributors in Reece James and Christian Pulisic. When analyzing the poor performances of late, those factors need to be taken into account. Nevertheless, this is not the football that reigning Champions League winners play.

Chelsea looked utterly clueless—to put it nicely—against Juventus. The Old Lady set up in a low block, happy to sit back and concede the majority of possession against the English giants. The Blues played right into their hands. Thomas Tuchel’s men drove forward with moderate pace and little urgency, seemingly coming to a halt once they spotted the 18-yard box.

Chelsea was late to come out of the dressing room at halftime and the hosts made it pay with the decisive goal 11 seconds into the second half. One side executed its plan to perfection and the other, well, did not. It’s difficult to carry out a plan if there isn’t one in place though.

Back to Top
Close
X
Benfica 3-0 Barcelona: Koeman plumbs new depths as Barca suffer historic defeat…Champions LeagueLiveScoreRonald Koeman reached a new low as Barcelona were beaten 3-0 away to Benfica on Wednesday, making it the first time in Champions League histo…

Chelsea looks utterly clueless at Juventus in the Champions League

X
Sergio Busquets, Frenkie de Jong speak following disastrous CL loss to Benfica…Champions LeagueBarca UniversalBarcelona’s Champions League campaign had gotten off to a woeful start after the loss against Bayern Munich, but things have gone from …