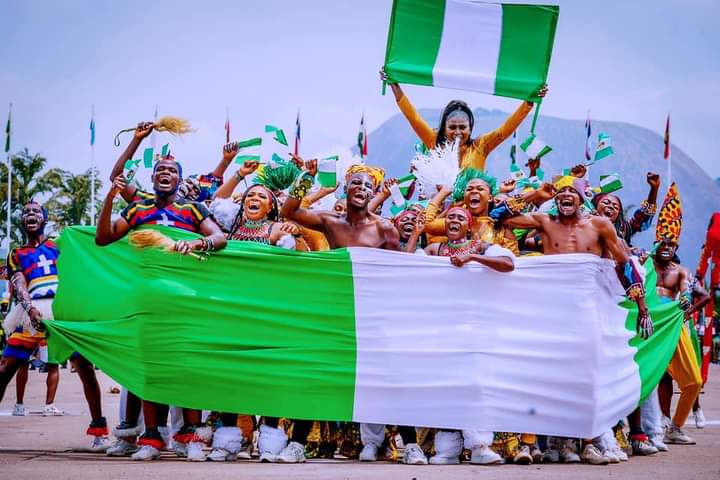 The Promoters of One Nigeria Ambassador Group (PRONIG), a civil society organisation (CSO), has urged Nigerians to be patient with the country’s growth process.

In a statement issued to commemorate the 61st independence anniversary on Friday, PRONIG said despite the current challenges, Nigerians will still witness the country of their dreams.

The group also advised politicians encouraging divisions to desist from such actions, adding that inciting remarks will have long-term negative effects on the country.

“The country has come this far because of the sacrifices of many of her citizens. Nigerians are the best. And in spite of many challenges and agitations, we urge all Nigerians to be patient, defend their country, work for peace and unity, and remain hopeful. The Nigeria of our dream shall surely emerge. It is a work in progress. It could appear slow. But it is an assured reality,” the statement signed by Chibueze Iroka, PRONIG spokesperson, reads.

“However, as a group completely committed to promoting and defending the cause of a United Nigeria Project, we must admit our worry over escalating divisions within the country. PRONIG commissioned a countrywide research in August this year to understudy the faith-level of Nigerians in the United Nigeria Project. The result, though not damning, is actually worrisome because of the percentage of Nigerians that appear to be losing hope. And this is some of the reasons for the national upheavals and secessionist agitations.

Back to Top
Close
X
OAU management shuts down campus, asks students to vacate halls of residence…Latest NewsTribune NGAuthorities of the Obafemi Awolowo University, Ile-Ife on Friday ordered the closure of the institution until further notice.The institution…

CSO to Nigerians: Be patient... our dream country will become reality