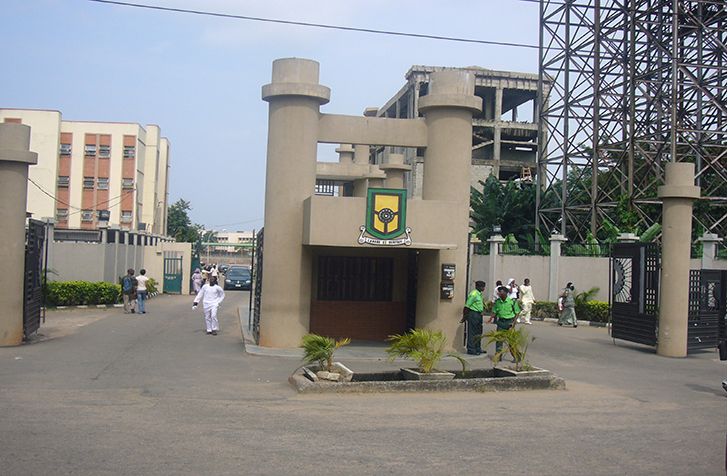 LAGOS – Yaba College of Technology (YABATECH), on Tuesday, announced a lift of the ban imposed on Students’ Unionism since March 10, 2015.

It would be recalled that crisis erupted during the conduct of the 2014/2015 students’ union elections.

This led to total breakdown of law and order at the campus by students leading to a ban imposed by the management.
Since the ban six years ago, concerned students have been lobbying for the reinstatement of the union both locally and nationally.

Besides, during a courtesy visit of National Association of Nigerian Students (NANS) led by its Chairman, Comrade Busari Abiola to Engr. Obafemi Omokungbe on assumption of office had canvassed for the reinstatement of SUG at the college.

The Rector had during the meeting assured the union that his administration was putting every measure in place to restore SUG in the College.

In the same vein, YABATECH Council Chairman, Prince Lateef Fagbemi (SAN) had assured the students during a live radio interactive programme that the suspension placed on SUG would be lifted after certain conditions are met.
However, as the management unbanned the SUG activities, the students have gone into jubilation as they await further directives.

Dean, Student Affairs, TPL R.O. Balogun noted that the management has swung into action, saying a students’ committee that comprises representatives from each schools in the College with a mandate to review SUG constitution had been set up.

The committee, he disclosed, had completed and submitted a report already approved by the management.