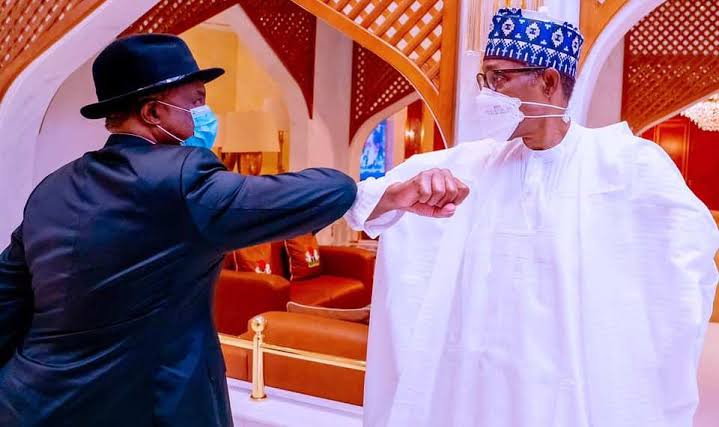 Anambra State Governor, Willie Obiano, has said that Nigeria President Muhammadu Buhari is not in support of the proposed state of emergency in the state.

Obiano made the disclosure on Thursday after a meeting with Buhari at the villa in Abuja.

The governor said Buhari has assured that he was only interested in a free and fair election in the scheduled governorship exercise in the state, citing the example of his (president’s) three previous attempts to win election until his fourth endeavour.

“But if people in his party are going around making insinuations, using his name to do things, the President clearly told me that he does not support that.”

He described the comments suggesting that the State of Emergency could be imposed on Anambra to engender security of lives as “unfortunate”.

The governor, while expressing his displeasure at the fact that Malami did not make such an assertion regarding the security crisis  in some northern states, advised the justice minister to reserve his expressions over such issues.

The governor also rejected assertions that members of the ruling All Progressive Grand Alliance (APGA) in the state House of Assembly had defected to the All Progressive Congress (APC), explaining that the members were given a hundred million each to join the opposition…

X
2023 Presidency: Atiku opens up on Zoning, power rotation…2023 presidencyNaija NewsWith the lingering tussle between southern and northern governors on where the next President of the Republic should come from as per zoning…