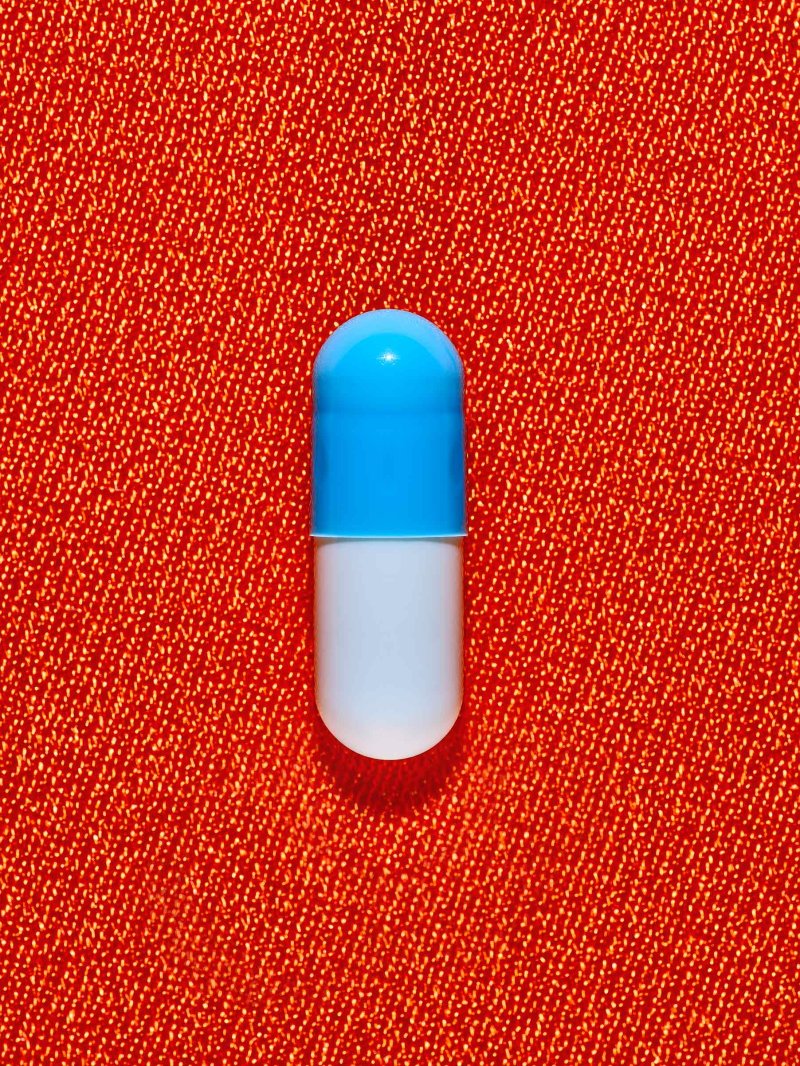 The website for Zeebo Relief tablets reads like any other suspiciously vague alternative health treatment. “Help you tap into the power of your mind and body,” the site enthuses. The pills have been “used in published clinical trials”(it’s always “used” with these things, not “shown to be effective”) for “chronic pain, stress, and performance”. They apparently allow you to design your own experience and “focus on concentration power, clarity, calm, symptom relief”.

But there’s one key difference between Zeebo and homeopathy that merits at least some attention, if not respect: Zeebo is upfront that their pills have no medical effect. They’re “honest placebo pills”.

“You are the active ingredient,” the site insists. The idea is that you take the pill, knowing it will do nothing, but – through the psychology, or biology, or possibly magic, of the placebo effect – your symptoms ease. The pills are currently US$20 (about $27) a bottle plus shipping; the price fluctuates.

Placebos play a crucial role in clinical trials. Without placebos, it’s difficult to differentiate between the effects of the medication you’re testing, and the effects of simply being in the trial – whether positive or negative.

But clinical trials have never been the only home for placebos. We know that people who believe they’re receiving a medical treatment will often get better anyway, and there are examples across the past several centuries of people trying to turn this into its own genuine medical treatment.

This interest has intensified in the past decade. A 2010 Cochrane review found that while placebos weren’t effective in most cases, they were modestly good at reducing pain and nausea. Since then, studies have sprouted up, advocating for placebo use particularly with chronic pain, but also with other conditions.

These studies, most of which are small and none of which are definitive, concern Professor Chris Maher, of the University of Sydney’s School of Public Health.

Without placebos, it’s difficult to differentiate between the effects of the medication you’re testing, and the effects of simply being in the trial – whether positive or negative.

“In the last two or three years, I’ve been reading a lot of commentaries and editorials where people are over-hyping the research and were suggesting very strongly that clinicians should be using placebos in clinical care, which to me seems like a really unwise step,” he says.

Maher is the lead author on a recent perspective in the Medical Journal of Australia cautioning against absorbing any of these studies too enthusiastically. The proven effects of placebos were modest, the paper argued, and the trials that showed the most promising results were nearly all small in size, and curious in method.

“What characterises most of the research is that it’s poor quality,” says Maher.

“For example, there’s a common belief that the colour of the placebo capsule influences the effect. People think that a red-coloured pill works better than white. But when you go back and look at the research […] the people who were involved didn’t actually take the pill. They just lined up pills on a table and then asked people without a health problem: ‘which of these pills do you think is most powerful?’.”

Other studies on open-label placebos have yielded even more theoretically promising effects. One, on lower back pain, prescribed an open-label placebo for three weeks and then claimed that participants felt benefits after five years.

“The way they achieved that was to throw away the control group data, and most clinical trials would just look at that and say ‘that’s just crazy, why would you do that?’” says Maher.

“There’s no analgesic that you would take for three weeks for chronic lower back pain, and five years later you would claim an effect.”

“There’s some people who are following the usual rules of science and fairly summarising things. And there’s another group of people who seem to be intent on trying to make the placebos mysterious and powerful.”

He thinks this is particularly concerning, because placebo prescription may be on the rise among Australian healthcare workers. A 2019 paper in the Australian Journal of General Practice found that 39% of Australian GPs had given an inert placebo to patients at least once, and 77% had used an ‘active’ placebo: a medication that worked, but didn’t treat the condition patients had (for instance, prescribing antibiotics for viral infections).

Professor Mark Morgan, who both teaches students and works as a GP, as well as being chair of the Royal Australian College of General Practitioners’ Expert Committee for Quality Care, is less alarmed by this statistic. For one, it’s a small study: there were only 136 respondents to the survey used in the study. For another, some of the terminology in the survey was vague.

“Some of the things that were described as placebos, depending on how they were used, wouldn’t be placebos. They would be mild treatments,” says Morgan.

One example is saline spray, described as a placebo in the study. “When you say to someone, ‘this is a salt-water spray, to make it easier for your nose to be cleared’, I wouldn’t say that was a placebo. It’s not going to cure anything, but it might help with symptoms if used.”

Morgan does say that prescribing genuinely useless placebos, without telling the patient they’re useless, is a major breach of trust.

I think the concern with prescribing or using a treatment in the knowledge that that treatment does nothing for the person, is that you are actually breaching some trust.

“I think the concern with prescribing or using a treatment in the knowledge that that treatment does nothing for the person, is that you are actually breaching some trust,” he says. “The person’s trust is fragile but it’s also really valuable and necessary for future treatment, and the confidence the person has, and the medical advice they might getting.”

The study also treads on another major issue for GPs: 40% of the placebo prescribers said their patient expected or requested a treatment.

“That’s, again, not really a placebo use. It’s bowing to pressure and expectations which I think is overcome from really good conversations,” he says.

“To what extent should a GP respond to a request for treatment if they know that that treatment is unlikely to benefit the patient? I think that comes down to that adult-to-adult conversation and ultimately, shared decision making. You explain from the patient’s perspective what the potential harms and costs to that patient will be compared to the potential benefits. That’s a conversation we have every day about antibiotics for coughs and colds and sinus congestion.”

Both Maher and Morgan agree there is some merit to the placebo effect in specific situations, but it shouldn’t be a substitute for medical care.

“I think there’s still some research to be done on the extent to which people’s expectations of the treatment affect the outcome of that treatment. I suspect, the answer is a little, but not as dramatically as some people think,” says Morgan.

“[If] we actually define all those other things that are in the very rich clinical environment, and then measure them, and see whether there are associated effects, that could be a useful thing to do.

“But when we’re still stuck at the stage of ‘it’s all about the red pill’, I guess it’s pretty simplistic to me.”

In short – spend that US$20 (plus shipping) on something more tangible.

This article originally appeared in Cosmos

Back to Top
Close
X
What happens if quantum physicists can prove reality isn’t real?…ScienceTNW By Tristan Greene You’re probably not reading this right now. That’s not a philosophical statement about the number of non-readers a given news ar…

What’s the deal with placebo pills?