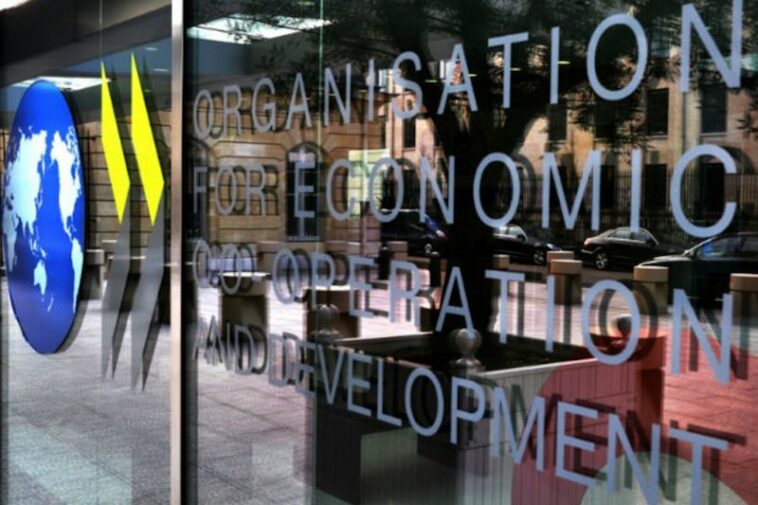 At least 136 members of the Organisation for Economic Cooperation and Development (OECD) and G-20 Nations at the weekend agreed to a 15 per cent corporate tax rate effective from 2023, though Nigeria withheld its assent.

With their decision, the signatories projected that the agreement would reallocate over $125 billion profits from around 100 of the world’s largest and most profitable multinational enterprises (MNEs) to market jurisdictions worldwide.

The decision of the 136 countries was revealed in a joint statement on the two-pillar solutions to address the tax challenges arising from the digitalisation of the global economy.

The signatories officially entered into the agreement on Friday under the OECD/G20 Inclusive Framework on Base erosion and profit shifting (BEPS), leaving Nigeria, Kenya, Pakistan, and Sri Lanka.

As shown on the website of OECD, BEPS refers to tax planning strategies used by multinational enterprises that exploit gaps and mismatches in tax rules to avoid paying tax.

By implication, developing countries, especially Nigeria, suffer from BEPS disproportionately due to their reliance on corporate income tax means, costing them between $100 billion and $240 billion in lost revenue annually.

With a huge loss in revenue, 136 countries and jurisdictions are collaborating on the implementation of 15 measures to tackle tax avoidance, improve the coherence of international tax rules and ensure a more transparent tax environment.

In their statement Friday, the signatories agreed to ensure that the MNEs pay a fair share of tax wherever they operate and generate profits.
The statement said major reform of the international tax system would ensure that Multinational Enterprises (MNEs) would be subject to a minimum 15 percent tax rate from 2023.

It added that the deal, agreed by 136 countries and jurisdictions representing more than 90 per cent of global GDP, will also reallocate more than $125 billion profits from around 100 of the world’s largest and most profitable MNEs to countries worldwide.

With Estonia, Hungary, and Ireland having joined the agreement, the statement noted that all OECD and G20 countries “now support it. Four countries – Kenya, Nigeria, Pakistan, and Sri Lanka – have not yet joined the agreement.
“The two-pillar solution will be delivered to the G20 Finance Ministers meeting in Washington D.C. on October 13, then to the G20 Leaders Summit in Rome at the end of October.

“The global minimum tax agreement does not seek to eliminate tax competition, but puts multilaterally agreed limitations on it, and will see countries collect around $150 billion in new revenues annually.
“Pillar One will ensure a fairer distribution of profits and taxing rights among countries concerning the largest and most profitable multinational enterprises.

“It will re-allocate some taxing rights over MNEs from their home countries to the markets where they have business activities and earn profits, regardless of whether firms have a physical presence there,” the signatories said in a joint statement released on Friday.

Specifically, the statement explained that the MNEs with global sales above €20 billion and profitability above 10 per cent – considered as the winners of globalisation – would be covered by the new rules, with 25 per cent of profit above the 10 per cent threshold to be reallocated to market jurisdictions.

Under Pillar One, the statement said…