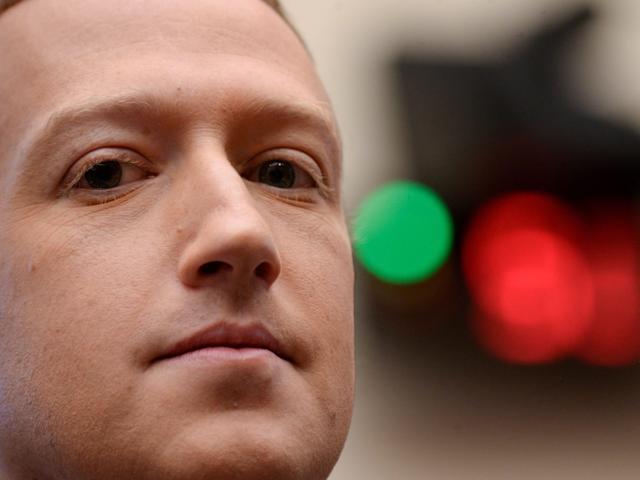 The developer Louis Barclay, who created Unfollow Everything, told Insider he was scared and anxious after receiving a cease-and-desist letter.

A developer who designed a tool to let people essentially delete their Facebook news feeds says he was served with a cease-and-desist letter and permanently kicked off the tech giant’s platform.

Barclay published Unfollow Everything on the Google Chrome store in July 2020 and said it attracted attention from researchers at the University of Neuchâtel in Switzerland, who wanted to study the impact of having no news feed on people’s happiness on Facebook, as well as the amount of time they spent on the platform.

In July of this year, Barclay received a cease-and-desist letter from Facebook’s lawyers, he said. Barclay published a redacted version of the letter online. Insider reviewed an unredacted version to verify its authenticity.

Barclay, who published a Slate article on Thursday detailing his experience, told Insider he received the letter five hours after trying to log into his Facebook account and finding it was disabled.

The letter, from the law firm Perkins Coie, told Barclay that Unfollow Everything broke Facebook’s rules on automated collection of user content without Facebook’s permission and that it infringed Facebook trademarks.

It also said Facebook’s terms prohibited interfering with the “intended operation of Facebook” and encouraging others to break Facebook’s rules.

“I was really scared, and I was very anxious,” Barclay told Insider.

Facebook’s letter took him by surprise, he said, adding that Unfollow Everything had only 2,500 weekly active users and 10,000 downloads.

“It was definitely growing, but it wasn’t huge,” he said.

“Apart from that I just very much saw it as something that improves the Facebook experience for Facebook users,” he added, saying he got “amazing feedback” from people saying they “were using Facebook in a way that was much healthier for them.”

Barclay said he sought legal guidance on whether he could challenge the letter but learned that since he’s based in the UK he’d be liable for Facebook’s legal costs if he lost.

“Facebook is a trillion-dollar company. I couldn’t afford that risk,” Barclay wrote in his Slate article.

Barclay said getting banned after having an account on Facebook for 15 years was a blow, especially because he still used the platform, and Facebook Messenger in particular, to stay in touch with friends around the world.

“It’s really horrible to have been cut off from that for a reason that feels to me very unfair,” Barclay told Insider.

Nonetheless, he sees a silver lining in…

Back to Top
Close
X
Facebook bans developer who made app for people to use Facebook less…TechnologyThe developer Louis Barclay, who created Unfollow Everything, told Insider he was scared and anxious after receiving a cease-and-desist letter.By Isob…

X
Why does the internet keep breaking?TechnologyBBCI doubt Mark Zuckerberg reads the comments people leave on his Facebook posts.But, if he did, it would take him approximately 145 days, without sle…