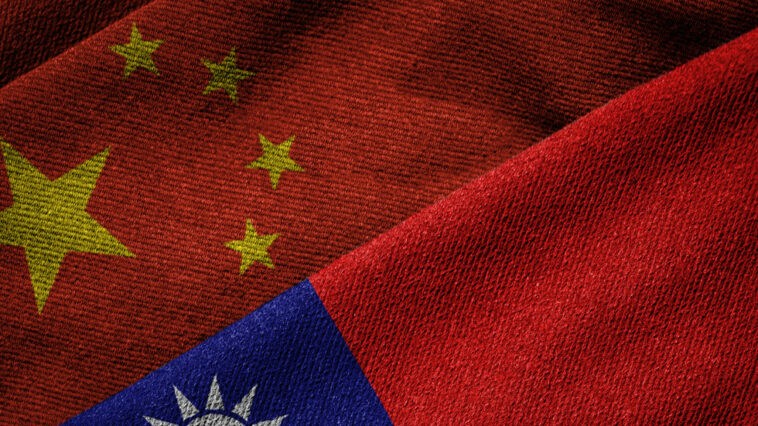 The Chinese military has warned it will “resolutely crush” any attempt to split Taiwan from China, a day after it shared a video of “shock” troops conducting beach landing and assault drills right across the sea from the island.

In a People’s Liberation Army (PLA) Daily commentary on Tuesday, the military expressed its confidence at “thwarting all external interference and separatist acts of ‘Taiwan independence’.” On Monday, the PLA newspaper had posted a video on its Weibo account that showed “recent” drills, in which “multiple waves” of soldiers practiced “capturing the beach.”

The video shows soldiers storming the beach using small craft, breaking through barbed wire and other obstacles, digging trenches in the sandbar, and practicing fighting through a forest. According to the PLA, the action involved “shock” troops, sappers and boat specialists.

“If the ‘Taiwan independence’ separatist forces dared to split Taiwan from China in any name and by any means, the People’s Liberation Army will resolutely crush it at all costs,” the PLA Daily commentary said.

The drills were reportedly conducted at a range in Fujian province, which is just 180 kilometers across the strait from Taiwan. China considers the island part of its sovereign territory under the ‘One China’ policy, but Taiwan has been ruled by nationalists who retreated there after losing the civil war to the Communists in 1949…

X
Taliban takes revenge on former Afghan Security forces…World NewsGandharaTraces of bullets and Negar's blood are still visible on the walls and doors of her family home, a daily reminder of the night gunmen came for…