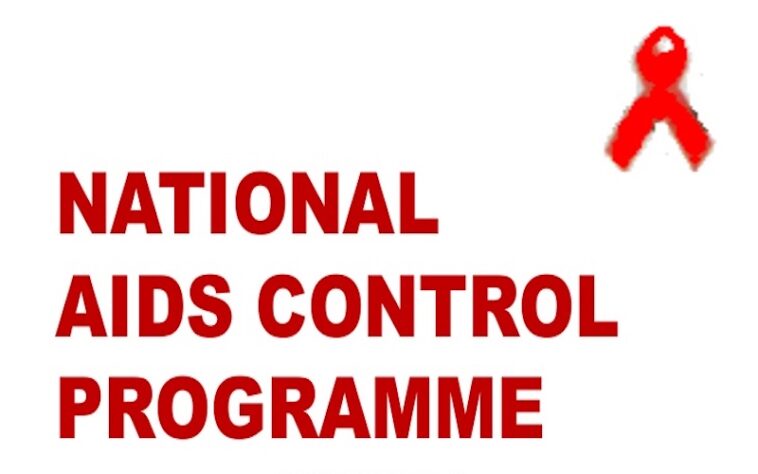 Federal government has said that it is commencing the distribution of a new innovative HIV test kits for testing of pregnant women in the country.

Deputy Director in the Federal Ministry of Health and a focal person at the National AIDS and STIs Control Program’me (NASCP), Dr. Gbenga Ijaodola said that government was about to commence a drive to achieve extensive coverage of HIV testing for pregnant women.

Speaking Tuesday at a media workshop on the Prevention of Mother to Child Transmission of HIV organised by Federal Information and Culture and United Nations Children’s Fund (UNICEF) in Calabar, Cross River state Ijaodola said as part of the drive, the agency will be deploying 2.5 million testing kits in federal and state health care Institutions.

Ijaodola said that the agency had acquired 2.5 million dual test kits, which is capable of testing both HIV and Syphilis in pregnant women.
“The federal government and other stakeholders at the state and local government levels and all our implementing partners knows that the gateway to PMTCT is to ensure that you test pregnant women. And we test every pregnant woman with the right test kits. One thing that is very unique about this new test kits is that it can diagnose two diseases- HIV and Syphilis using one single drop of blood.

“We think that this will improve our HIV testing coverage in the country. So we are kick starting this at the federal level under the supervision of the Federal Ministry of Health. We will ensure that we procure 2.5 million testing kits and distribute them across board. This is a process that is going to take off and our states are already aware of it,” he stated.

Ijaodola expressed optimism that with the continued concerted efforts among the stakeholders, the country will be able to make far-reaching progress in coverage of PMTCT and eventually eliminate the HIV scourge.

“If we continue the way we doing things together, I can assure you that very soon we should be able to change the narrative about Mother to Child Transmission of HIV, (PMTCT) coverage in Nigeria and we will start off eliminating “We are working with every stakeholder, federal, state and local government level as well as the facility level and all our implementing partners. Our message is clear, that every pregnant woman should tested and for everyone that is found to be HIV positive is not the end of life, infact it is the beginning of life.

Back to Top
Close
X
Foods, herbs to manage hemorrhoidsEditorialPunchBy OlufunkeHave you started eating locust beans? You have to because for this week it is part of the list of the natural remedies.Have you ever e…