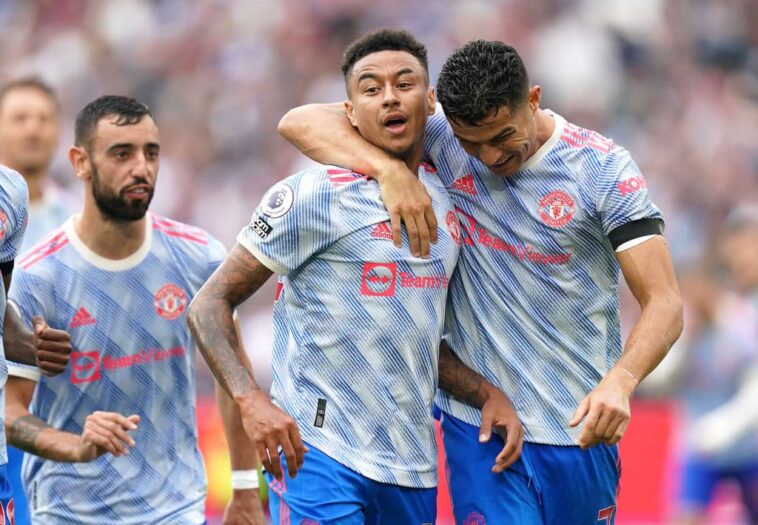 With his contract set to expire in 2022, Jesse Lingard opted to stay at Manchester United this summer, after an incredibly successful spell with David Moyes at West Ham. The Englishman contributed to 14 goals (9 goals and 5 assists) in 16 appearances for the Irons.

However, since returning, Lingard has made just 6 appearances totalling 136 minutes for the Red Devils, and while he was called up to the England squad this time around, the lack of playing time does not bode well for his Three Lions future ahead of the World Cup in 12 months.

As a result, contract talks have reportedly stalled, with the 28-year-old demanding 135,000 pounds per week and, more importantly, a larger role in the side going forwards.

Now, as per the Mirror, Manchester United are willing to listen to offers for their asset.

Should January roll around with no change to the situation, the Mirror report that Ole Gunnar Solskjaer and co. would be willing to cash in on Lingard for as little as 15 million pounds, rather than risk losing him for free in the summer…

X
Arteta’s Arsenal not impressive- Thierry Henry…Premier League By Taiwo Okanlawon Arsenal legend, Thierry Henry, has expressed doubt that the club is heading in the right direction under Mikel Arteta. Henry was i…