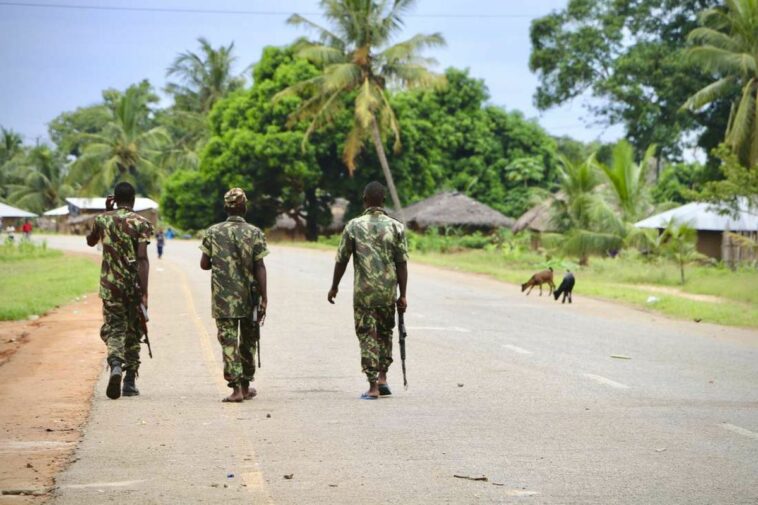 The leader of a rebel faction of Renamo, Mozambique’s main opposition party, has been killed by the army.Mozambique’s Defence and Security Forces (FDS) announced on Monday that Mariano Nhongo, the head of a rebel hardline faction of the Mozambique National Resistance (Renamo), was killed in combat.Security officials said Nhongo was killed along with one of his collaborators, Ngau Kama, in Sofala province at about 7am today after intense fighting in the forests where he was hiding.

Nhongo, a hardline leader, had resisted laying down arms despite local and international efforts to demilitarise Mozambique. Just last week, President Filipe Nyusi said that FDS had reached out to Renamo to see Nhongo’s surrender.

Renamo had fought a 16-year war against the ruling Front for the Liberation of Mozambique (Frelimo) party until 1992, then became the country’s main opposition party. However, it still retains armed fighters.

Since 1992, there have been three peace accords between Frelimo and Renamo. All failed to be fully implemented, with the most recent being signed in August 2019.

Nhongo and his men opted out of Renamo after Ossufo Momade was elected its president.

Nhongo was accused of being behind small attacks against the population in central Sofala and Manica provinces that have claimed 30 lives.

Before his death, he declined to meet with Renamo’s leadership…

Back to Top
Close
X
Climate Change: Madagascar prays for rain as country faces famine…AfricaIn some villages, the last proper rain was three years ago, while in others, eight or even 10 years ago.More than one million Malagasy people of the G…

X
Ethiopia’s Abiy Ahmed: The Nobel Prize winner who went to war…AfricaBBC News Ethiopia's Prime Minister Abiy Ahmed was once widely praised outside the country for his reforming zeal but that image was shattered after he…