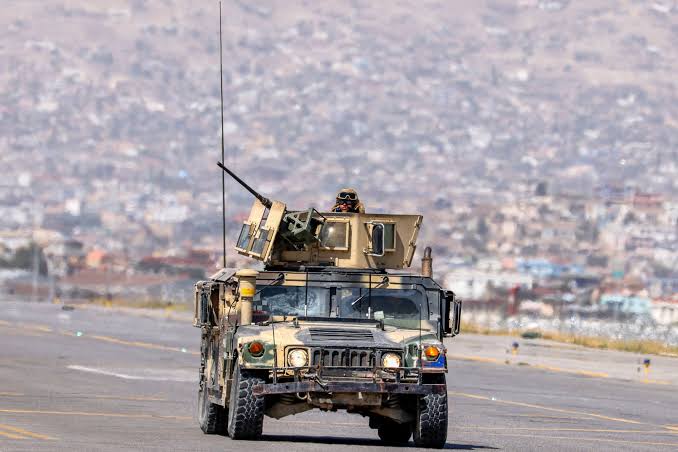 Traces of bullets and Negar’s blood are still visible on the walls and doors of her family home, a daily reminder of the night gunmen came for the expecting mother, wife — and former Afghan policewoman.

“The room was completely covered in blood,” one of Negar’s daughters told RFE/RL’s Radio Azadi about her mother’s early-September assassination in the central province of Ghor. “When they fired, the windows were blown open, and the smell of gunfire and blood was strong. The house was very dark. We could not see anyone.”

While the Taliban said it was investigating the attack, promising to catch the perpetrators, her family — whose names are being withheld for their safety — had its suspicions the moment the gunmen stormed in.

“Three people came in. They aimed a gun at me,” said one of her sons, who said he asked who they were. Their response, he said, was that they were from the “mujahedin of the Islamic Emirate,” the official name of the Taliban regime…

Back to Top
Close
X
Chinese army vows to ‘CRUSH’ Taiwan separatism & ‘external interference’ after shock troops con…World NewsRTThe Chinese military has warned it will “resolutely crush” any attempt to split Taiwan from China, a day after it shared a video of “shock” troops c…