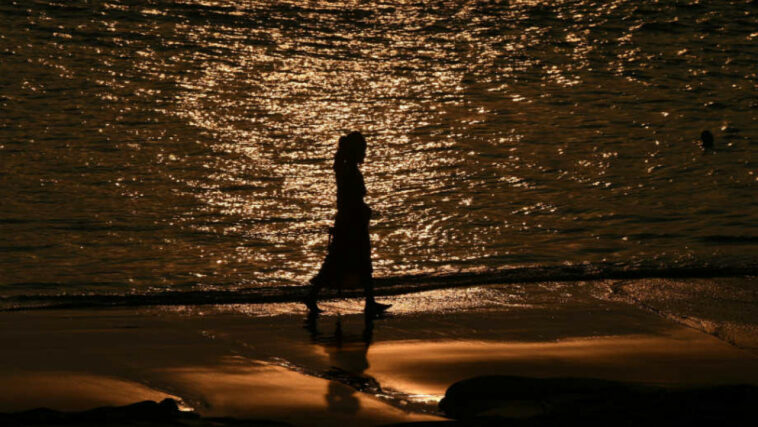 CAIRO: A video of a woman being beaten at her workplace in northeastern Egypt for being unveiled has sparked outrage in the Muslim-majority Arab country.

The video, which has been shared widely on social media, shows a pharmacist named Isis Moustafa being beaten, dragged on the floor, and having her hair pulled by her female colleagues at a public medical facility in the city of Zagazig in Sharqiya province.

Moustafa appeared at the end of the footage, narrating her ordeal and accusing her colleagues of persecution and bullying because she is “Muslim, but unveiled”.

“My [boss] frequently threatened to fire me, saying her daughter had the right to have my job instead of me,” she said in the video.

A police investigation and eyewitnesses accounts revealed that the pharmacist had been subjected to repeated bullying by her female colleagues for not wearing the hijab and for feeding stray dogs and cats, according to local reports.

Rights groups have condemned the assault on the pharmacist.

“This is a dangerous precedent that reflects a discriminative community, stereotyping and stigmatising women,” prominent lawyer and women’s rights advocate Entissar El-Saeid told The New Arab.

“To make sure such an act is not repeated, we need to carry out both social and legislative changes already enacted in the Egyptian constitution that protect women against discrimination.”

“If proven guilty, the perpetrators in this incident will likely be sentenced to prison on charges of bullying, public defamation, and physical assault,” El-Saeid noted…

Back to Top
Close
X
Ethiopia’s Abiy Ahmed: The Nobel Prize winner who went to war…AfricaBBC News Ethiopia's Prime Minister Abiy Ahmed was once widely praised outside the country for his reforming zeal but that image was shattered after he…

X
UN court sides with Somalia in maritime border row with Kenya…AfricaBy JOSEPH WANGUI The United Nation’s top court ruled largely in favour of Somalia in a long-running dispute over a maritime border, presenting the lat…