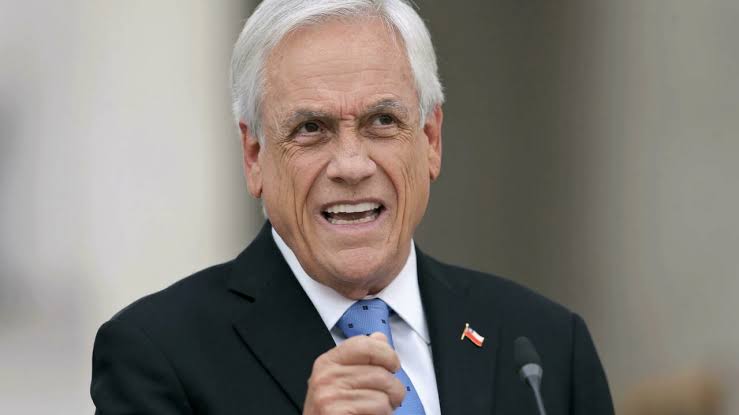 Opposition lawmakers in Chile have launched impeachment proceedings against President Sebastian Pinera over the controversial sale of a mining company through a firm owned by his children, after new details emerged in the Pandora Papers leaks.

Pinera used “his office for personal business”, Congressman Tomas Hirsch said on Wednesday as he presented the accusation in the lower house of Congress, the first step in an impeachment process that could last for several weeks.

The move comes after Chile’s public prosecutor said this month it would open an investigation into possible bribery-related corruption charges, as well as tax violations related to the 2010 sale of the Dominga mine, which took place during Pinera’s first term in office.

The probe was prompted by the Pandora Papers leaks, a vast trove of reports on the hidden wealth of world leaders researched by the International Consortium of Journalists (ICIJ).

The Pandora Papers linked Pinera to the sale of Dominga, a sprawling copper and iron project, through a company owned by his children, to businessman Carlos Delano – a close friend of the president – for $152m.

Back to Top
Close
X
Taliban takes revenge on former Afghan Security forces…World NewsGandharaTraces of bullets and Negar's blood are still visible on the walls and doors of her family home, a daily reminder of the night gunmen came for…