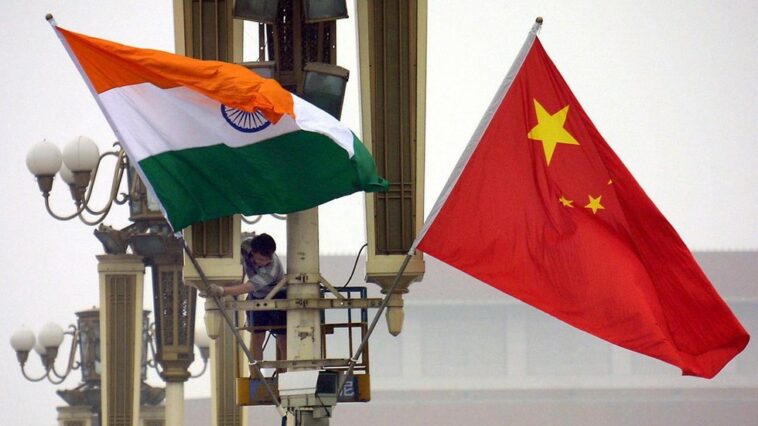 Tensions between Beijing and New Delhi are rising once again, as part of the world’s geopolitical tussle over China orchestrated by America. Might it lead to another border war, as it did 59 years ago? The signs aren’t good

This week, the 13th round of the India-China Corps Commander Level Meeting was held at the Chushul-Moldo border meeting point. Despite being a dialogue designed to reduce tensions, the event saw both sides ramp up the rhetoric, showcase military moves, and subsequently blame the other for the failure to make progress.

Hostilities between the two sides have been high since a deadly border clash in the Galwan Valley last year, which erupted after India accused China of taking part of its territory. But despite efforts to move on and stabilize the situation, at least in name only, it has only led to a “new geopolitical normal” between the two Asian giants, a stand-off which is not going to go away.

The underlying problem is about more than a few kilometres of mountainous territory. Each side conceives the other as ultimately aspiring to contain and block their rise, leading to a cycle of affirmation that the other represents a ‘security threat’.

Recent op-eds in  both the Times of India and  the Global Times perfectly capture the strategic views of each capital, and set out the fundamentals of their approach to the other. New Delhi faces Beijing’s wrath for recently tilting towards the US under the ‘Indo-Pacific’ mantra, while China is seen as seeking to undermine India through its embrace of Pakistan and an equal pursuit of containment. These high stakes now make it impossible to turn back the clock.

China and India’s troubles are not new, and nor is the premise of mutual suspicion. Despite once having embraced each other as post-colonial states, the contentious border arrangement left by the British in South Asia, Tibet, and the Sino-Soviet split, combined to sour things between the two nations from the 1960s onwards.

China and India are locked in a clash that goes far beyond a few kilometres of disputed land; their enmity and distrust runs deep

X
Parents want Loudoun County, Va. school board to quit after accusation it covere…Crime SceneRTThe school board in Virginia’s Loudoun County involved in a gender-affirmation policy row with parents has been accused of covering up an alleged ba…