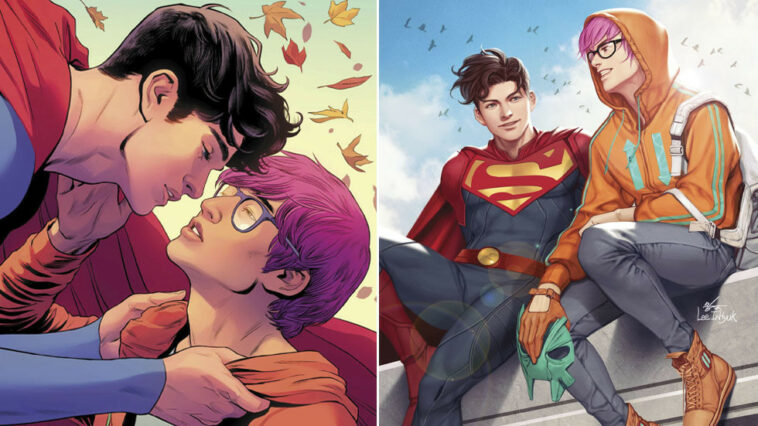 Former Superman actor Dean Cain criticized DC Comics’ decision to make the superhero’s son bisexual in a new story, accusing the publisher of “bandwagoning” and calling on them to make him fight for gay rights in Iran instead.

“They said it’s a bold new direction. I say they’re bandwagoning,” declared Cain – who played Superman in the 1993-1997 television show ‘Lois & Clark: The New Adventures of Superman’ – during an appearance on Fox News’ ‘Fox & Friends’ on Tuesday.

So I think @RealDeanCain knocks it out if the park in this interview 💯 There are PLENTY of other issues that would be considered brave- this is just jumping on a bandwagon for clicks and virtue signal points. pic.twitter.com/8gl2ryv4PD

Noting that other superheroes and their sidekicks have also been portrayed as gay or bisexual in recent years, the actor argued, “I don’t think it’s bold or brave or some crazy new direction… If they had done this 20 years ago, perhaps that would have been bold and brave.”

Brave would be having him fighting for the rights of gay people in Iran where they’ll throw you off a building for the offense of being gay.

Ex-Superman Dean Cain calls on DC Comics to make hero fight for gay rights in Iran, instead of ‘bandwagoning’ on bisexual plot