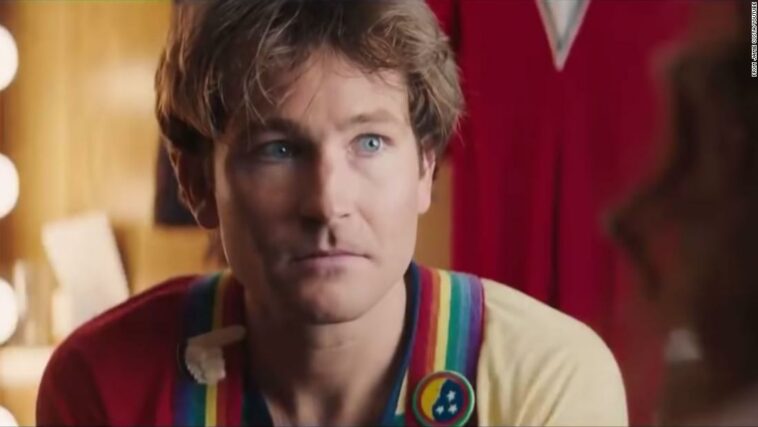 Costa posted a five-minute clip to his YouTube channel, titled “ROBIN Test Footage Scene,” on Tuesday, showing a scene featuring himself as Williams and Sarah Murphree as Pam Dawber on the set of “Mork & Mindy.”

The clip shows Dawber interrupting Williams as he runs through lines to break the news of comedian John Belushi’s death — and shows Williams’ reaction to the news.

When Murphree tells Costa that Belushi had been found dead that morning, Costa finds it hard to digest the news, insisting: “No, I told you, I was with him. John’s not dead, I was with him last night.”

“Blues Brothers” star Belushi died aged 33 of a cocaine and heroin overdose at the Chateau Marmont in Los Angeles in 1982.

After Murphree warns Costa: “I can’t let what happened to him happen to you” and a knock on the door signals it is time for the pair to go back on set, Costa returns to reciting lines — this time, with a break in his voice.

The short film left some viewers hankering for a full biopic of Williams, who died by suicide in 2014 after battling Lewy body dementia.

“Who else has been hoping Jamie would play Robin in a biopic since you saw his first Robin impressions?” one wrote.

“It’s one thing to resemble a person but it’s how much he sounds like him and has his mannerisms and expressions down that’s so freaking impressive. I hope this movie gets made. I still feel his loss,” said another.

“This is absolutely incredible. Make this full length movie and hire this man NOW!” a third wrote.

Back to Top
Close
X
People told me I won't get husband, says Fred Amata's sister who married at 64…EntertainmentThe CableErumena Amata, a Nigerian woman who got married for the first time at 64, says people once told her should would not get a husband due to her…

X
2Face Idibia reacts as ‘his long lost daughter’ contacts him on soci…EntertainmentGistlover Nigerian musician, Innocent Ujah Idibia who is known as 2Face Idibia got the shock of his life when his long-lost child contacted him on soc…