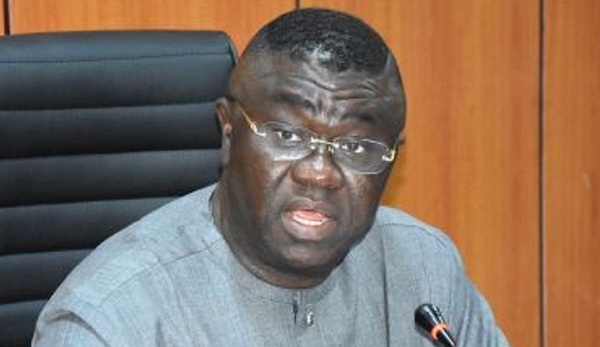 The Minister of State for Finance, Budget, and National Planning, Clement Agba, said on Wednesday the Federal Government would need at least N350trillion for the execution of capital projects in the next five years.

The minister stated this in a statement issued ahead of the 27th Nigerian Economic Summit slated to hold from October 25 to 26.

He said the private sector would contribute a total of N300trillion for the execution of the capital projects between 2021 and 2025.

“The National Development Plan 2021-2025 also benefited from the recommendations of the 26th summit.

“The funding requirement for the National Development Plan for 2021-2025 and the projects that have been projected is about N350trillion.

He said the resolutions reached at the last Economic Summit held in 2020 had been submitted to the Federal Executive Council for action.

According to him, the resolutions had been distributed to all Ministries, Departments, and Agencies (MDAs) to implement relevant aspects of the recommendation made by the economic think -tank.

Back to Top
Close
X
2021 Girl-Child Day: Osun girls harp on digital literacy for improved academic performance…Latest NewsChampionBLESSING AKOROWOSI, OsogboGirls from both urban and rural communities in Osun State have urged the Federal and State Governments to focus more…