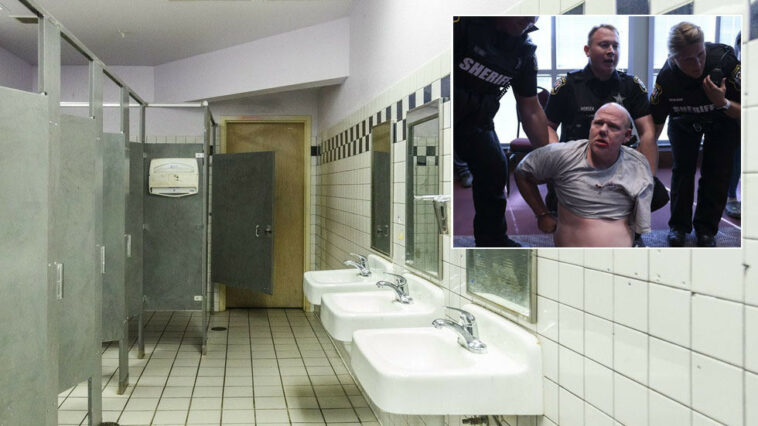 The school board in Virginia’s Loudoun County involved in a gender-affirmation policy row with parents has been accused of covering up an alleged bathroom rape by a ‘gender-fluid’ teen who allegedly committed a second sex offense.

The lengthy conflict between the Loudoun County School Board (LCSB) and parents unhappy with its policy to better accommodate the needs of transgender students has reached a new level of intensity this week.

One of the protesting parents accused the board of covering up something that Superintendent Scott Ziegler claimed simply couldn’t happen – a sexual assault in a girls’ bathroom by a biologically male student, who was granted access to it because of their purported gender fluidity. The cover-up allegedly allowed the perpetrator to sexually assault another victim.

The Tuesday public meeting of the board was dominated by the allegations, with angry parents accusing board members of gaslighting them and failing to protect children entrusted to them. One commenter compared the actions of the LCSB to those of the Catholic Church, when it “passed predator priest from parish to parish” to protect the reputation of the entire institution. There were renewed calls for the resignation of Ziegler and other officials.

As Loudoun schools sought to pass a controversial transgender policy in June, it concealed that a 9th-grade girl was allegedly raped by a “gender fluid” student in a school bathroom just 3 weeks prior, The Daily Wire has learned.https://t.co/t5IEv1vZZF

The alleged assaults and suspected cover-up were exposed in a lengthy investigation published on Monday by the conservative outlet The Daily Wire. At the heart of the story is Scott Smith, a Loudoun County parent who gained national infamy after being arrested during a chaotic LCSB public meeting on June 22. The session was disrupted by protesters and ultimately cut short by the board.

Back to Top
Close
X
China and India are locked in a clash that goes far beyond a few kilometres of disputed land; their …In the NewsRTTensions between Beijing and New Delhi are rising once again, as part of the world’s geopolitical tussle over China orchestrated by America. Might i…

Parents want Loudoun County, Va. school board to quit after accusation it covered up bathroom rape by ‘gender-fluid sex predator’

X
Husband a ‘suspect’ as Tirop found deadCrime SceneBBCKenyan world record holder Agnes Tirop has been found stabbed to death at her home in the western town of Iten, with police treating her husband as…