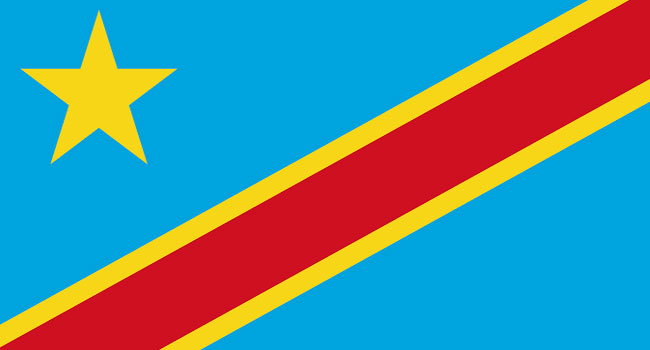 The accident occurred Monday near Shabunda, said Cyrille Lualuba Bendera, who represents local NGOs. He said the torrential rains sparked the collapse, “taking the artisanal diggers by surprise while they were hard at work in a shaft at least six metres (20 feet) deep.”

Of 13 people who were in the shaft, only one was found alive, but was “seriously injured” and taken to hospital, he said.

The seven dead miners were buried Monday at the site, while a search for the five missing was under way, he added.

South Kivu authorities said they were aware of the accident but declined to comment.

Artisanal miners in the vast central…

Back to Top
Close
X
UN court sides with Somalia in maritime border row with Kenya…AfricaBy JOSEPH WANGUI The United Nation’s top court ruled largely in favour of Somalia in a long-running dispute over a maritime border, presenting the lat…