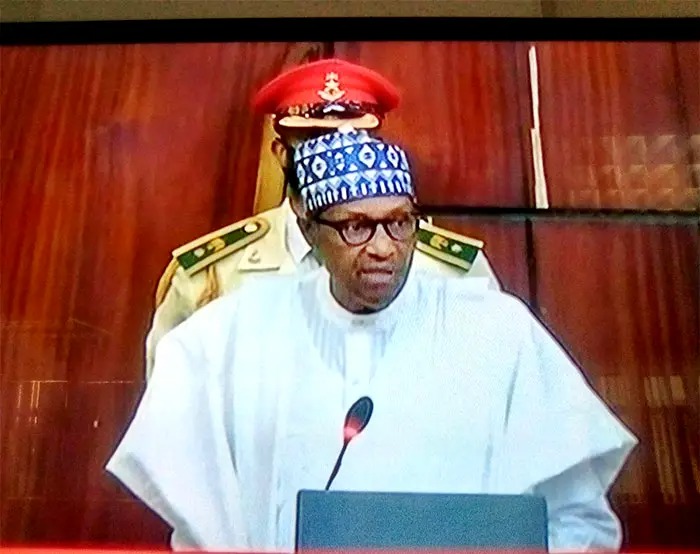 The Director-General of Voice of Nigeria (VON), Mr Osita Okechukwu is full of optimism that President Muhammadu Buhari will endorse electronic transmission of poll results.

Okechukwu, who is a foundation member of the All Progressive Congress (APC), explained that his position was based on President Buhari’s pledge to bequeath Nigerians with credible electoral system, where the people’s votes will count.

He described the cordial relationship existing between the Executive and Legislature as “enough assurance” that the President would endorse the Electronic Transmission of election results into law.”

Asked why he was hailing President Buhari who has not yet endorsed the Electoral Bill still awaiting transmission for his assent, Okechukwu quipped, “Am relying on the Cordial-Bicameral relationship which His Excellencies, Ahmed Lawan and Femi Gbajabiamila led National Assembly has with the President Buhari led Executive, which some of you mistakenly tagged ‘Rubber Stamp Legislature’.

“We are going to harvest the fruit of this cordial bicameral relationship now. That’s why one thanked Mr President along same line with the legislators, and civil society organisations. I don’t have fears he will sign the bill into law.”

Okechukwu welcomed the decision of the Senate, saying that the ” insertion of Electronic Transmission of results in our electoral lexicon laws is a fundamental tonic to banish Election Collation Bandits and hence, the extension of our democratic frontiers.”

He said, “This will lead to one man one vote, and renew our fate in elections, as thuggery and ballot snatching will fade away.”

He dismissed the speculated position of some alleged APC Hawks, who are still opposed to the Electronic Transmission of results.

The APC chieftain maintained that he was not aware of such group of APC Hawks who are more powerful than Mr President, the Senate President, the Speaker House of Representatives and the rest of them who are APC foundation members.

Back to Top
Close
X
How Boko Haram seized us as teenagers, turned us to Shekau’s fighters, mechanic for over seven years…RifsPunch Dogara Bitrus 10 October 2021 Shekau’s recent killing aided our escape –ex-insurgents Some forcefully recruited Boko Haram members who were able…

Why Buhari will endorse electronic transmission of results, by Okechukwu