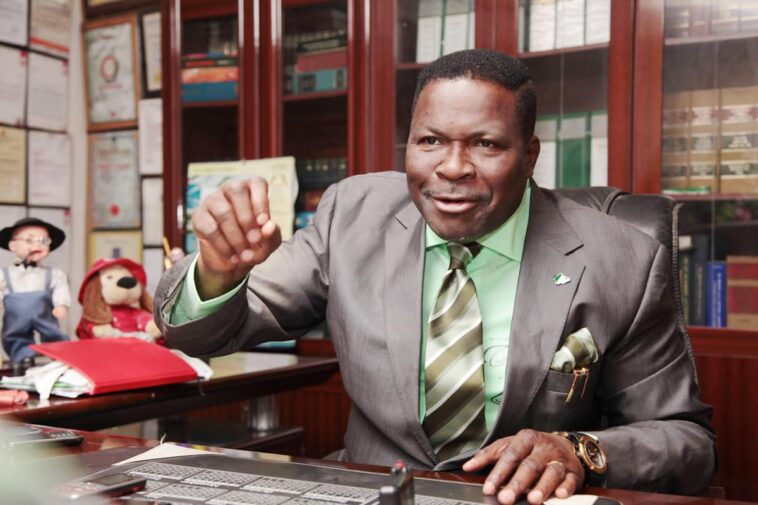 Ozekhome said Agu was released after they searched his phones and found nothing incriminating.

The 65-year-old actor was first arrested by the Nigerian Army last Thursday for wearing Biafra regalia in Onitsha, Anambra State.

He was arrested in Upper Iweka Bridge by soldiers while carrying out a charity exercise.

Agu was, however, released by the Nigerian Army on Friday, but was re-arrested by DSS operatives…

X
People told me I won't get husband, says Fred Amata's sister who married…EntertainmentThe CableErumena Amata, a Nigerian woman who got married for the first time at 64, says people once told her should would not get a husband due to her…