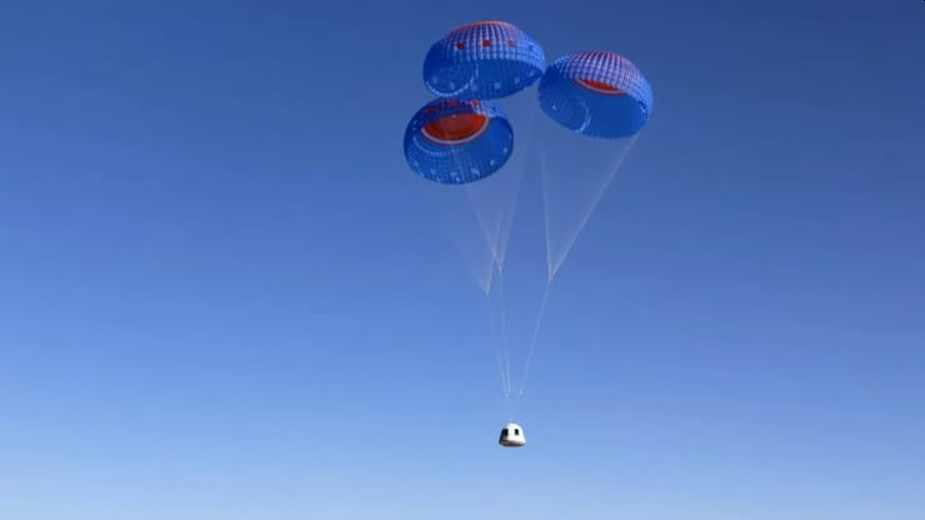 Jeff Bezos’ Blue Origin and William Shatner made history today after the 90-year-old Canadian actor became the world’s oldest astronaut to go to space. Shatner and three others went to the edge of space in a tourist spacecraft built called NS-18, the New Shepard mission.

At 90 years old, Shatner who played Captain Kirk became the oldest person to travel to space and cross the Kármán line at over 328,000 feet above the Earth. The “Star Trek” star traveled to space Blue Origin’s New Shepard with three other passengers.

The New Shepard rocket launched from Blue Origin’s private facility in West Texas, reaching above 100,000 kilometers (or more than 340,000 feet altitude) before returning to Earth safely a few minutes later. From start to finish, the mission lasted about 11 minutes. The crew experienced about three minutes of weightlessness.

At about 11:12EST, William Shatner exited the capsule and immediately hugged Jeff Bezos. “What you have given me is the most profound experience I can ever imagine,” Shatner told Bezos.

The capsule that carried the crew aboard the Blue Origin flight has returned and landed on Earth about 11 minutes after the launch. “That was unlike anything they described,” Shatner said. 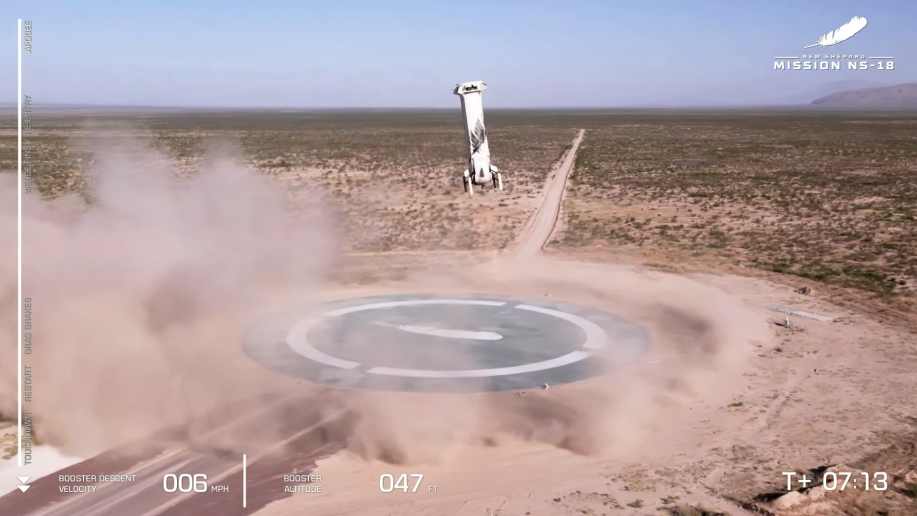 Space agencies, celebrities, and astronauts were thrilled to see Shatner becoming the world’s oldest person to ever visited space. Twitter accounts for the U.S. Space Force and NASA both congratulated Mr. Shatner, in messages that included emojis of the Vulcan hand gesture that means “Live long and prosper.

NASA on Twitter: “🖖 @WilliamShatner We wish you all the best on your flight to space.You are, and always shall be, our friend. https://t.co/5nmXfvMydU pic.twitter.com/oL65h3y9Hi / Twitter”

🖖 @WilliamShatner We wish you all the best on your flight to space.You are, and always shall be, our friend. https://t.co/5nmXfvMydU pic.twitter.com/oL65h3y9Hi

“You are, and always shall be, our friend,” NASA’s message said, paraphrasing what Spock, Captain Kirk’s longtime first officer, said to Mr. Kirk as he died in “Star Trek II: The Wrath of Khan.”

Meanwhile, this is Blue Origin’s second human mission. In July, Jeff Bezos, the world’s most wealthy person, rocketed into space on the first crewed flight of the New Shepard spacecraft built by his company Blue Origin. The highly-anticipated flight includes Bezos his brother Mark Bezos, the 82-year-old pioneer of the space race Wally Funk and 18-year-old student Oliver Daemen of the Netherlands.

Watch an emotional Wiliam Shatner tell Jeff Bezos about his experience on Blue Origin’s New Shepard rocket during its trip to space.

X
Emotional William Shatner to Jeff Bezos: “What you’ve given me is the most profo…ScienceBy Nickie Louise William Shatner made history today after the 90-year-old Canadian actor became the world’s oldest person ever visited space. Shatner …