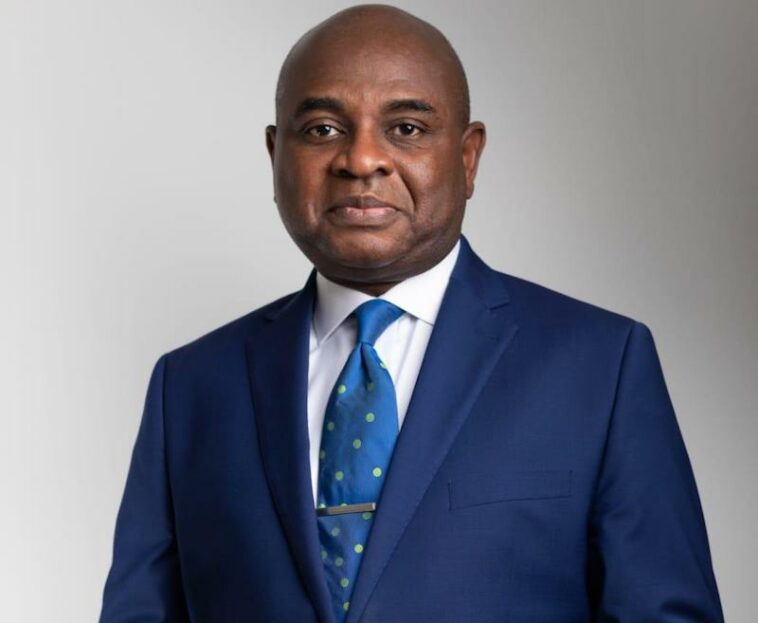 The Director General of National Inland Waterways and a chieftain of the All Progressives Congress, Chief George Moghalu, in this interview says his decision to challenge the outcome of the Anambra governorship primary election in courr was to halt impunity. Excerpts from Adedayo Akinwale

You contested the primary of the APC Governorship primary in Anambra State and you have instituted a legal action against the outcome of the primary. What are the issues?

I refused to speak on this Anambra politics because the lawyers say when the issue is in the court, you don’t speak. It is sub judice. To that extent, I am in court and following the judicial process.

Are you not bothered that the party is compiling the names of people who have taken the party to court?

Why should I be worried? My being in court is not a hidden agenda. It is as public as anything. If they compile my name, so be it. I wish them the best of luck.

Has the party reached out to you?

No, the party has not reached out to me.

Yes. I have met with the Vice President and various leaders in their individual capacity, but the issue is private. They are not what I am supposed to be discussing in the media.

With this, don’t you think the party might feel you are pursuing anti-party ambition?

Well, I wish them luck. Everybody is free to think whatever they feel. I am seeking justice and not only me but for the entire APC so that things can be done properly. So, that we can enthrone decency and democratic norms. It is as simple as that. It is not about me.

The allegations against you are that you are not following the internal mechanism of resolving intra party issues.

What is the intra party mechanism? You have set up an appeal committee and I have appeared before it. What do they want?

Have you heard from the APC?

I have not heard from them. Even as we speak, I didn’t get the report of the appeal committee. I applied but I did not get it and don’t forget, I have a time frame within which if I don’t take my protest to court, I am out. So, it could be a ploy to get me to lose that opportunity.

Is there anything that can make you withdraw the case in court?

I think you are kind of pre-empting nature in this instance. Because what you are doing is to talk about morals when we are still living in today. Let us wait for tomorrow to come and we will deal with it. But the truth about it is that, as we speak, George Moghalu is in court in Abuja.

What it means is that if Mr. President or the Vice President calls you now, you won’t bother?

That is why I said they are trying to look at tomorrow when we are still living today. Let’s deal with today and wait for tomorrow to come.

How strong are the chances of your party in the state?

Anything I say certainly will be misunderstood and misconstrued. You must look at it from that perspective and give me the benefit of doubt because…

Back to Top
Close
X
Searching for a suitable vepee candidate from the North…Political LandscapeBlueprintA consensus is steadily building among the progressive members of the political class who are fair, just, equitable and who continue to belie…

Moghalu: I’m not worried APC is compiling names of litigants

X
Nnamani visits Tinubu, applauds him for role in growing democracy…Political LandscapeFormer Senate President, Ken Nnamani, praised Bola Tinubu, for his contributions to the growth of democracy and good governance in Nigeria.Former Sena…