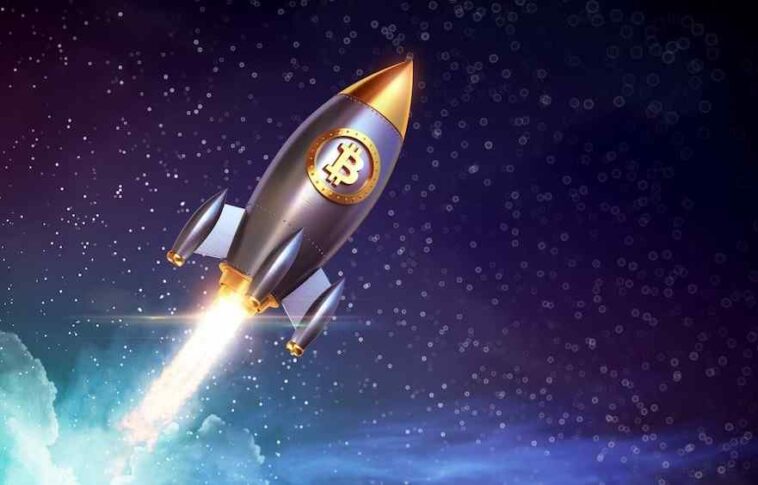 On June 22, bitcoin crashed below $30,000, a level we haven’t seen since January 2021. The crash led to nearly $800 million worth of liquidated positions across the major exchanges as the world’s most popular cryptocurrency was trading at $29,482.10.

Fast forward four months later, Bitcoin is back from the abyss more than double its June price as traders grew confident that U.S. regulators would approve the launch of an exchange-traded fund (ETF) based on its futures contracts.